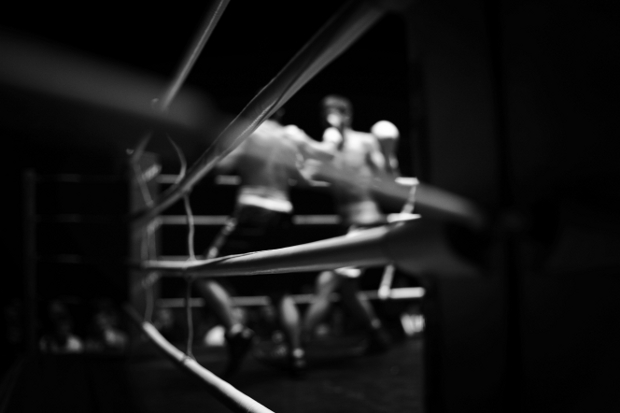 A UK sports retailer has been told it cannot launch a new range of boxing clothing because it infringes on an existing trademark.

Sports Direct had planned to launch a new range using the well-known term Queensberry as a trademark.

However, it was stalled by a company part owned by boxing promoter Frank Warren called Boxing Brands Limited (BBL).

The fight started last year when Sports Direct started selling Queensberry branded clothing on its website and in-store at its Lillywhites branch in central London.

But Warren’s company claimed it owned sole rights to the Queensberry name on clothing and products.

The Queensberry name refers to John Douglas, the ninth Marquess of Queensberry, who published the first rules of boxing in 1867.

On July 25, the High Court of Justice found that BBL’s trademark was valid and that any sales by Sport’s Direct would infringe on the mark.

Making his judgement Mr Justice Birss ruled it was likely that the average consumer would be confused by the origin of the mark.

“The word Queensberry itself is not a highly distinctive word,” he wrote. “Nevertheless it seems to me that an average consumer, who had encountered sports training services under the device mark and then later saw a sports bag branded Queensberry in a different, plain style, would be likely to be confused about the trade origin of the sports bag.”

Accepting the right decision had been made, Chirs Mcleod, director of trademarks at Squire Sanders LLP, in London, and first vice president of ITMA, said the mark’s validity had been tested “rigorously.”

“I would tend to agree with the outcome,” he told WIPR, “I think he is probably right to conclude what he has, although the evidence of both sides is quite patchy and he has rejected large chunks of what has been said and submitted in evidence.

"A theoretical issue for the defendant could be that BBL may seek damages from Sports Direct and Lillywhites over infringing sales,” Mcleod added.

However, noting the sales injunction, Mcleod said it was unlikely sales compensation would be applicable but added that BBL would still be able to claim a proportion of its legal costs

“It may be that Sports Direct is intent on launching the product, and that they may therefore appeal, but with the case being heard so extensively and the evidence questioned with such voracity it’s hard to see where they would go from here,” he added.