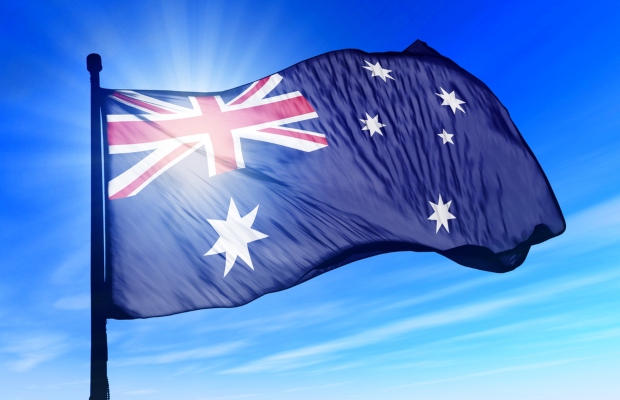 Australia has unveiled plans to expand the technologies in which international research and development (R&D) collaboration will face increased scrutiny to protect the country’s IP.

The decision was announced at a parliamentary committee on Thursday, March 4, following a review led by Prime Minister Scott Morrison’s office and the Department of  Home Affairs, reported Reuters.

While the country’s security agencies already probe foreign R&D collaboration on military technologies within universities, this scrutiny will now extend to other emerging technologies that present an IP theft risk.

“Global circumstances are driving us in that direction but that does not mean to say that we want to become totally protectionist as a nation,” director general of the Australian Security Intelligence Organisation (ASIO), Mike Burgess, told the committee.

In a written submission, ASIO said that researchers and their families “had been threatened by actors seeking to have sensitive research provided to a foreign state”.

The parliament’s intelligence and security committee is conducting an enquiry into national security risks to universities and has revealed that many submissions have focussed on China, where a large number of students come from.

Burgess told the committee that ASIO had investigated clandestine attempts by foreign states to steal Australian IP, and the security agency had 60 interactions with universities last year when investigating this issue.

But Burgess said that China had been open about its ambition in technology research and its ambition to recruit people familiar with foreign technology and IP for its Thousand Talents Plan, and that this bid, “in itself” was “not concerning”.

“It is a natural extension of China’s strategic plan to become a world leader in technology and secure their economic and military advantage,” he said.

Burgess argued hosting international students was important for Australia’s economy and for diversity of thought at universities.

While Burgess did not identify China, he did confirm that “one foreign state had been highly active in its interference attempts in Australia”, including via cyber intrusions.