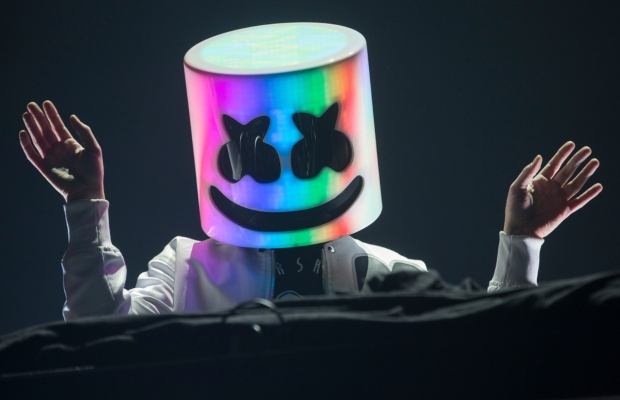 US electronic music producer Marshmello has fended off a closely-watched copyright lawsuit accusing him of copying elements in his 2018 hit “Happier”.

Russian DJ Arty accused Marshmello of using elements of a remix track in “Happier”, a collaboration with pop band Bastille, without permission.

But last week, the US District Court for the Central District of California said Arty’s contract with record label Interscope was “unambiguous” and clearly forfeited any ownership rights he had to the remix.

Marshmello subsequently used these original “Arty elements”, as they were referred to in court, in “Happier”, which the Russian DJ claimed infringed his copyright.

According to Arty, while the agreement with Interscope forfeited any rights he had to the remix or the original One Republic masters, this didn’t apply to the elements he added himself. Under this reading of the contract, Arty would have retained IP rights over the elements he added to the song.

But the court rejected this interpretation out of hand and granted summary judgment of non-infringement to Marshmello. According to Judge Philip Gutierrez, the suit essentially came down to one section of Arty’s contract with Interscope, which read:

“I acknowledge and agree that the services rendered (or to be rendered) by Remixer hereunder do not entitle Remixer or me to any ownership or financial interest in the underlying musical composition(s) embodied in the Remix Master(s), and I specifically agree that neither Remixer nor I will make any claims to the contrary.”

In Gutierrez’s view, the phrase “underlying musical composition” in this context could only refer to the finished remix track, not the original One Republic masters.

The judge added: “As such, Defendants are entitled to summary judgment on Plaintiff’s infringement claims because Plaintiff disclaimed his ownership and financial interests in the Arty Elements.”

Sound decisions: have the courts found harmony on music copyright?
22-04-2020