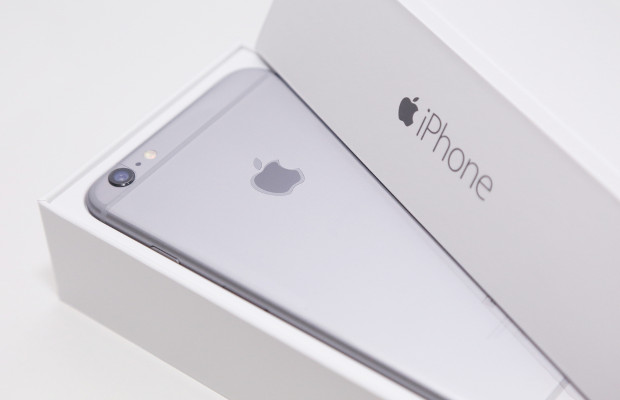 Apple has lost a trademark fight in China, allowing a local company to continue using the term ‘iPhone’ for leather goods that it sells.

In a decision handed down by the Beijing Municipal High People’s Court, Xintong Tiandi Technology was told it can continue selling its products using the term.

According to China’s Legal Daily newspaper, Xintong trademarked ‘iPhone’ for leather products in 2010.

Apple applied for a trademark for the name covering electronic goods in 2002, and it was approved in 2013.

The US company first brought the opposition case against Xintong at the China Trademark Office (CTMO) in 2012, but the CTMO ruled in favour of Xintong, prompting Apple to sue the company in a lower Beijing court.

But the court also ruled against Apple, which then appealed against the decision to the high people’s court.

The higher court said that Apple could not prove it was a well-known brand in China before Xintong filed its trademark application in 2007.

According to Legal Daily, because Apple could not prove that ‘iPhone’ was already a well-known trademark in China at that point, the general public will not link Xintong’s trademark with Apple and will not harm Apple’s interests.