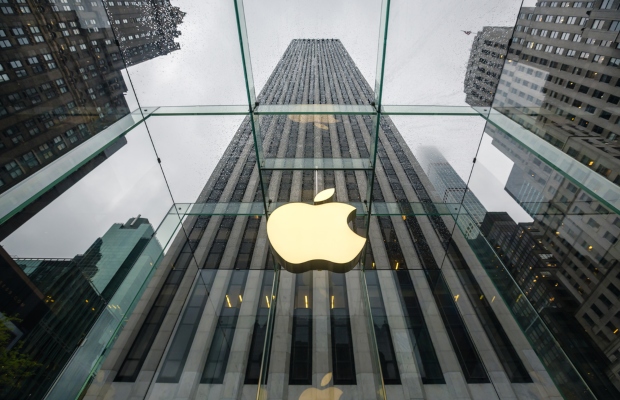 Apple has been granted a new damages trial by a Texas judge following a ruling in August that ordered the tech giant to pay $506 million for infringing 4G standard essential patents.

US district judge Rodney Gilstrap partially granted Apple's motion for a new trial on all issues in Optis Wireless Technology et al v. Apple on Wednesday April 14th, giving the go-ahead for a new damages trial for an unspecified date.

Gilstrap declined the other issues raised in the motion—including Apple’s request for a new trial regarding liability.

The damages trial was granted based on the fact that a “very large damages award” verdict was decided by the jury in August last year, despite the fact that jury had “never heard the acronym FRAND (Fair, Reasonable and Non-Discriminatory) or heard evidence about how the concept impacts a fair damages award,” the order explained.

“Despite the resulting structure of the two trials (jury and bench) that have now taken place in this case, the court is persuaded that the FRAND-compliance of the damages awarded by the jury has legitimately been called into question,” the order by Judge Gilstrap reads.

“Consequently, the absence of FRAND evidence and instructions to the jury casts serious doubt on the reliability of the verdict, and a new trial regarding damages is warranted.”

Optis responded that the jury’s verdict is FRAND-compliant, despite the lack of any mention of FRAND principles or obligations before the jury.

The patent holder claimed that it had repeatedly negotiated with Apple to reach an agreement for a global FRAND license for the patents but Apple had refused to pay a royalty.

In August 2020, the United States District Court for the Eastern District of Texas jury decided that Apple should pay Optis $506 million in damages in the form of royalties for past sales.

A final judgement on the case was handed down on February 26, finding that Apple had wilfully infringed on asserted claims in five 4G patents held by Optis and found the jury’s damages sum reasonable. Apple filed a motion for a new trial in March 2021.

Apple argued in the motion that Optis had improperly “argued that Apple had willfully infringed the asserted patents as part of a strategy to delay making royalty payments” and that the exclusion of FRAND evidence from the jury trial precluded it from rebutting this claim.

A step too far: Apple sued for patent infringement over fitness apps
03-07-2017