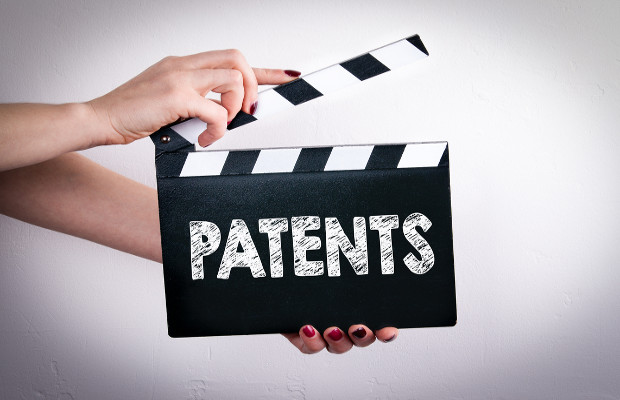 More than a year after two specialist IP courts came into force, Maria Zamkova of Fenix Legal reviews some of the notable trends and statistics.

The new Swedish Patent and Market Court and its Court of Appeal—both specialist IP courts—came into force on September 1, 2016.

Before that, cases and matters relating to IP, competition and marketing law were dealt with by the general courts, general administrative courts, the Court of Patent Appeals and the Market Court. By centralising hearings, the idea was to give the court the mission to set a uniform law and strengthen the quality of verdicts while increasing the efficiency of judicial reviews.

Now, after a little bit more of a year in practice, has the new court system worked as expected? Before answering that, it should be noted that the court deals with a wide range of cases and matters, such as those involving damages and injunctions deriving from trademark infringement, patent nullification, information injunctions (meaning a court decision to require information to be provided) and infringement investigations under the Copyright Act, unfair or misleading marketing practices, and cases involving anti-competition (antitrust) fines and merger restriction.

It is indeed a practical solution, but also—for Sweden—an unusual combination in one and the same court room.

The Patent and Market Court decided 160 cases in the first year, which is close to 15% more than expected by the Swedish government.

Before the start of the new court system, patent attorneys in particular expressed concerns over the risk for significant time extensions for decisions in ordinary patent appeal cases. However, so far the court has handled cases in a very reasonable time, and in fact in some cases even faster than with the previous system.

The Patent and Market Court of Appeal has (as per October 4, 2017) decided on 43 cases. The two main topics have been related to marketing and competition law (14 cases), and patent (13 cases, including administrative cases and disputes). Copyright cases total seven, while there were only three related to trademark, two covering IP criminal law, and three “other” IP-related cases—including one related to security of costs for a patent dispute.

It is interesting to note that, although the new court system gives a much simpler way to combine IP-related disputes, the Patent and Market Court of Appeal has so far dealt with only two cases where either trademark/copyright infringement or trademark/unfair marketing were combined. In this respect, however, one must keep in mind that the court has existed for only one year, and most of the disputes handled so far started before September 2016.

Also, some parties may be waiting to see the result of the investigation into “Penalty scales for certain serious infringements of IP”, ordered by the Swedish government in January 2017. Supreme Court Justice Dag Mattson has been appointed as a special investigator to consider the need for stricter sentencing for the most serious cases of copyright and trademark infringement, including the need to tighten up the punishment regime. The result of the investigation will be presented in February 2018.

It will be interesting to follow the court in 2018, and to see whether there will be an increase of combined patent-trademark-design-marketing disputes. n

Maria Zamkova is CEO of Fenix Legal. She can be contacted at: maria.zamkova@fenixlegal.eu