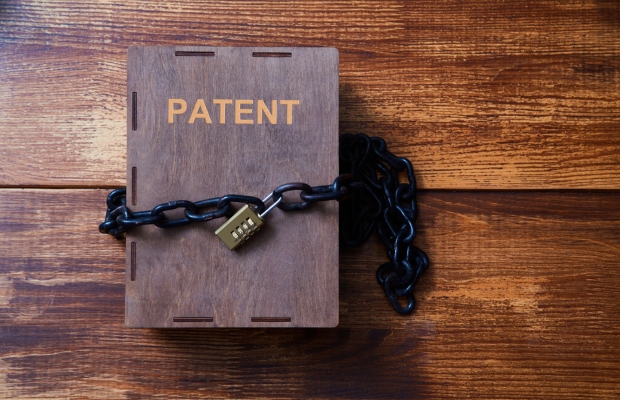 This article examines a rare tension between US patent rights, on one hand, and the government’s seizure right of eminent domain over patents, on the other. It is the COVID-19 pandemic that gives rise to this possibility.

Inventors and the companies they work for rely upon the US government’s promise that their ownership and the enforcement of their patent rights will not be disturbed or interrupted. Patents carry with them for their life a lawful monopoly and enforcement rights against infringers.

That said, the US government also possesses a very powerful, if rarely used, right: the right of eminent domain over patents. The term “eminent domain” is most familiar to the lay public regarding real estate property, where it is recognised to include the right of the government or its agent to expropriate private property for public use, with payment of compensation. What is not commonly known is that, where appropriate, it can also be used over patents.

In 1949, the US government became authorised under codified title 28 of USC section 1498 to exercise eminent domain over patents. This law can be triggered whenever the US government either practises a patented invention or authorises a contractor to do so on its behalf. Section 1498 actions can be exercised whether or not the subject inventions were developed and patented under US government funding.

The government’s eminent domain rights over patents do not grant it injunctive rights, but rather the right to pay patent owners only “reasonable compensation” for infringement of the patent rights in question.

This very powerful right can be used to prevent patent owners charging unreasonable payments for their drugs. It provides a form of governmental immunity from patent infringement claims.

Drug patents have come under public scrutiny and their prices are being challenged as a result of our nation’s battle against the COVID-19 pandemic. Desperate measures are being taken in the hope that pharmaceutical companies will come up with effective and safe vaccines and treatments.

At the same time, there is a concern among those enlisted in this quest that their social efforts will be faced with patent infringement challenges and potential liability from patent enforcement actions by those possessing drug and treatment patents.

Not all drug manufacturers and enlisted companies exhibit predatory practices. There are those who have demonstrated a commitment to the public and social wellbeing. In April of this year, the following technology giants have joined in pledging to refrain from enforcing their patents covering drugs and treatments aimed at fighting the COVID-19 pandemic: Hewlett-Packard, IBM, Microsoft, Intel, Medtronic, Facebook and Amazon.

“There are patent owners who have not offered such a pledge and who fully intend to enforce their drug and treatment patents.” - Paul J Sutton

A number of universities have joined in this pledge to benefit the public. Their pledge includes a promise to grant royalty-free limited licences to use their patented IP technologies without liability.

That said, there are patent owners who have not offered such a pledge and who fully intend to enforce their drug and treatment patents, not only to fight COVID-19 but a host of other ailments. They are likely to face resistance if they charge unreasonable prices for their drugs or treatments.

Let us take as an example a patent for a drug invention that will effectively and safely treat COVID-19. If the patent owner insists upon charging an unreasonable price for this treatment and is unwilling to meet the public’s needs unless it is paid the unreasonable price, the US government under section 1498 has the right to manufacture the treatment itself or authorise another entity with the ability to meet these needs to do so.

The rights of the government under section 1498 may to some seem to amount to an unreasonable seizure of private patent rights. To others, given the widespread effects of COVID-19 upon health, it will be viewed as a welcome use of governmental resources to bypass IP-related obstacles.

It remains to be seen whether actions taken under section 1498 may discourage companies from investing the considerable monies and time required to develop much-needed drugs and treatments.

Reimbursement for these development monies are one thing; the amount of profit demanded over and above development costs are another.