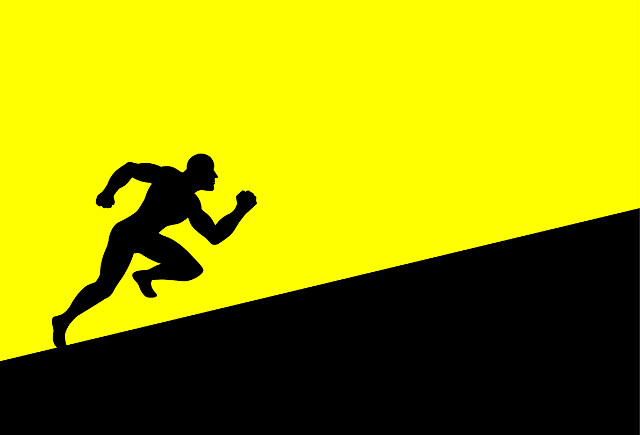 Ricardo Pinho, who has been appointed president of the Brazilian Association of Industrial Property Agents for the next two years, has many challenges to overcome including the lack of regulation for IP agents, as he explains.

As the new president of the Brazilian Association of Industrial Property Agents (ABAPI), I and my colleagues on the board of directors and council have a huge challenge in front of us. ABAPI has been struggling to have the profession of intellectual property agents legally recognised and regulated in Brazil for a long time.

The profession was recognised and a registration to act before the Brazilian Patent and Trademark Office (INPI) was required between the end of the 1930s and the 1950s. During the military dictatorship in the 1960s, the profession and the association—and many other professional associations and unions—were separated from the political scene.

Despite the fact that ABAPI had a very combative president during those times, in the 1970s a resolution issued by the INPI authorised any person to represent clients before the office. In the 1990s, after a tremendous effort, the association managed to convince the government that the profession was still regulated by the laws and norms of the 1930s. More important, ABAPI managed to prove and convince the authorities that it was necessary to duly regulate and monitor the IP agent profession (including in accordance with ethical principles). Once the profession was again regulated, the INPI enrolled the existing IP agents, applied exams for new IP agents and monitored their professional practice.

On September 8, 2009, the federal public prosecutor filed a lawsuit against the INPI claiming that regulation of the profession was illegal and that anyone should be authorised to represent clients before the INPI (according to the regulations, only registered IP agents and attorneys could represent third parties before the INPI). The INPI contested the lawsuit and ABAPI joined as an amicus curiae. Against all odds, the trial judge sustained the claim on June 30, 2014 and the ruling is now under appeal (filed by both the INPI and ABAPI on September 22, 2014). Today, the profession is not regulated and anyone can represent clients before the INPI.

“Our main objective is to have the IP agent profession legally regulated and recognised as one that is socially relevant.”

Our main objective is to have the IP agent profession legally regulated and recognised as one that is socially relevant. We also intend to have the importance of the association recognised nationally and internationally. We hope to have our educational and training courses reach more professionals by using web platforms.

I plan to help foster ABAPI’s significance by reaching IP professionals nationally and expanding its membership. ABAPI is a professional and service association that provides many benefits to its members. It will be one of my goals to prove this to the IP community in Brazil. Internationally, I plan to have ABAPI collaborate with foreign and international IP associations.

In my view, ABAPI has to fight for the improvement of the INPI so that it gains more efficiency and the means to cut the backlog, mainly in relation to trademark and patent prosecution. ABAPI also has a key role in challenging anti-IP sentiment and educating the general public on the benefits of the IP system.

The federal government has an ambiguous position in relation to IP: at the same time that government agencies defend the IP system as an effective means to foster innovation and increase Brazilian industry’s capacity to compete in the world arena, other agencies—including some clusters within the INPI—believe and preach that the IP system is evil and is, for example, the cause of a shortage of medicines for some government health programmes. This ambiguous position must be challenged.

Finally, there is a significant number of bills within the National Congress that aim to weaken—if not bring to an end—the IP system. These must be monitored and objected to by the IP community.

ABAPI must also acquire stronger muscles to play in the political arena, and be a part of and have a voice in any political discussions that relate to IP and the IP profession in the country.

In the meantime, I suggest foreign companies and colleagues be sure that IP agents and firms they hire in Brazil are members of ABAPI (or of the Brazilian Bar Association) in order to have the quality and ethics of the services they receive and pay for duly guaranteed.