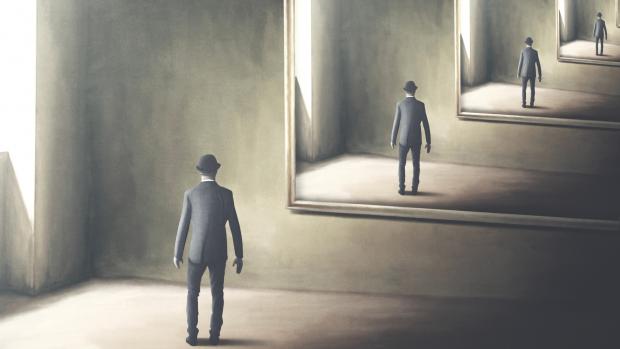 When visual and phonetically similar EU trademarks are in dispute, the courts may look for subtle conceptual differences, explains João Pereira Cabral of Inventa.

A European Union Trademark (EUTM) application can be refused on several grounds. One of those is laid down in article 8, No. 1, (b) of the EU trademark Regulation (EUTMR), consisting in the existence of a likelihood of confusion on the part of the public in the territory in which the earlier trademark is protected, due to its identity with, or similarity to, the earlier trademark and the identity or similarity of the goods or services covered by the trademarks.

Each of these requirements bears several relevant aspects. When comparing two trademarks, their visual, phonetic, and conceptual similarities must be considered. This article focuses on the importance of the conceptual comparison of EUTMs, more specifically on the impact of conceptual differences, and on the not-so-well-known principle of neutralisation.

In its decision from January 12, 2006, C‑361/04, Picaro, EU:C:2006:25, § 20, the court held that: “where the meaning of at least one of the two signs at issue is clear and specific so that it can be grasped immediately by the relevant public, the conceptual differences observed between those signs may counteract the visual and phonetic similarities between them.”

In other words, when the “meaning of at least one of the two signs at issue is clear and specific so that it can be grasped immediately by the relevant public”, the visual and phonetic similarities may be neutralised.

In that case, the CJEU considered (§ 27) that, “confronted with the word sign Picasso, the relevant public inevitably [would see] in it a reference to the painter and that, given the painter’s renown with that public, that particularly rich conceptual reference [was] such as greatly to reduce the resonance with which, in [that] case, the sign [was] endowed as a mark, among others, of motor vehicles.”

In the former case, the trademarks in comparison were Chempioil and Champion. The CJEU decided that the word ‘champion’ has a clear and specific meaning that would be understood by the relevant public.

This was due to its extensive use in various fields such as the arts, literature, cinema, music or sport. Therefore, despite the visual and phonetic similarities between the signs, the CJEU decided that the consumer would make a distinction between them due to the clear concept conveyed by the word ‘champion’. Thus, the visual and phonetic similarities of the signs were offset (neutralised) by that conceptual difference (§ 31, 46-47 and 55).

On the other hand, in the case that opposed the signs Mundicolor and Mundicor, the General Court decided that the principle of neutralisation was not applicable, because while ‘Mundicolor’ could be deemed evocative of ‘colours of the world’ or ‘the world in colours’ for the relevant public in the case, it could not be regarded as having a clear and specific meaning.

In the mark Mundicor, the same prefix ‘mundi’ was complemented by the suffix ‘cor’, a term that was considered to have no meaning for the relevant public. Therefore, despite the evocative nature of the prefix ‘mundi’ (world), the latter sign was devoid of any concept for the relevant public. As neither of the signs had a clear and specific meaning likely to be grasped immediately by the public, any conceptual difference between them was not such to neutralise their visual and phonetic similarities (§ 90-99).

From these decisions, the principle of neutralisation can be summarised as having the following requirements: a) at least one of the signs at conflict must have a meaning; b) that meaning must be clear and specific; c) so that it can be grasped immediately; d) by the relevant public.

This means that: a) it is not necessary that both signs have a meaning; b) the meaning must be assessed by having the relevant public as reference; c) any word that is merely evocative of a meaning cannot produce a conceptual difference able to relevantly impact the comparison of the signs, this is, to be able to neutralise visual and phonetic similarities.

João Pereira Cabral is a legal manager and official industrial property agent at Inventa. He can be contacted at: jcabral@inventa.com