IP Pages 2019: The inevitable loss of billions in patent rights 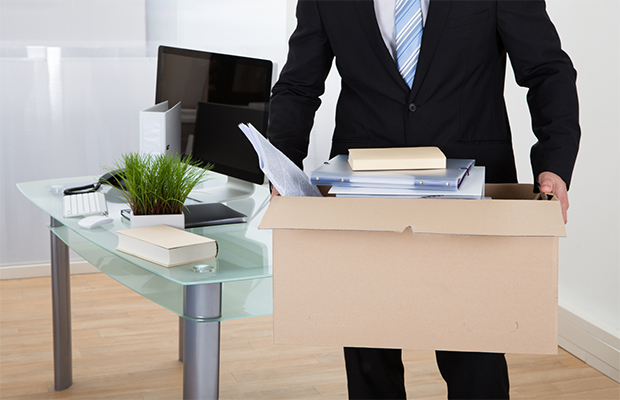 A hypothetical scenario is set forth below to illustrate what occurs among dozens of companies holding patents covering highly successful pharmaceuticals. While the scenario relates to pharmaceuticals, the same circumstances will occur for mechanical, chemical, electrical, software, and business method devices and systems.

Let us first focus upon the underlying premise used by the country’s founding fathers to provide patent and copyright protection for inventions and artistic creations. For inventions, a “deal” is made under the US constitution between the US government and inventors. In return for the fruits of their creations and designs to be enjoyed by the public at large, issued patents describing their inventions are granted to inventors.

These give limited lawful “monopoly” rights for a limited period of time during which they may exclude others from practising their inventions.

Patents have a finite life and, unless extended by the US Patent and Trademark Office (USPTO) under prescribed circumstances, will expire 20 years from the filing date of their underlying patent application. Patent extensions, not to exceed five years, have been able to be granted after May 29, 2000, if a patent is delayed by the USPTO’s process taking longer than normal.

Let us now look at a hypothetical scenario that will have a surprising similarity to actual events.

There is a sombre mood of gloom and anxiety in the boardroom of a major pharmaceutical company, company Z, despite a decade of extraordinary sales of its main drug, Cure-All.

Billions of dollars of annual sales have been facilitated by company Z’s ownership of patent rights around the world covering Cure-All. These patent rights have insulated the company from competition from generic and branded competitors alike. Company Z has increased its pricing to the point where revenues and profits have far more than offset the costs associated with the research and development that resulted in Cure-All.

Having the market to itself has until now given virtually every officer and employee of company Z a sense of security and entitlement. So what in the world could cause this gloom and anxiety among the company’s management assembled in the boardroom?

It is the realisation that those wonderful patent rights will be expiring very shortly, opening the company up to competition from generics and other competitors who have been champing at the bit to jump into the market with exact copies of the Cure-All pharmaceutical formulation, and at far lower prices than Cure-All has enjoyed to date.

The picnic appears to be over. Those in attendance look in desperation to patent and general counsel for possible strategies to extend the patent monopoly. There are no quick and easy answers, although there may be business options that will greatly protect company Z.

The foregoing hypothetical scenario is not at all far-fetched. There are countless instances where this very set of facts has come to plague companies, including big pharma for example, as their extraordinarily valuable patents expire.

The first thing to acknowledge is that most pharmaceuticals are highly complex and will often be protected by a portfolio of patents which may have different expiration dates. Therefore, the expiration of a single patent may not have the catastrophic effect as imagined. That said, core patent protection will definitely expire at some point and a day of reckoning cannot be avoided.

The competitive landscape was radically altered in 1984 when the US Congress passed the Hatch-Waxman Act. Under its provisions, new generic pharmaceuticals were no longer required to go through the same efficacy and safety tests that are required of a pioneering branded drug. If they could be proven to be a bioequivalent of the branded drug, under a greatly streamlined application process such drugs are able to get to the market in a fraction of the time previously experienced.

What options does a company such as company Z have when its patents are expiring? The answers are surprisingly simple. One option may be to seek to acquire a company threatening its future. This may be costly in the short term, but highly effective in the long term.

Another option may be to try to enter into a joint venture with another company, where compatible marketing plans will yield benefits for both.

Yet further options available to companies facing expiration of their patents may include doing absolutely nothing different, and focusing upon continuing to promote and market the product losing protection as if there were no problem.

Some companies, in a bid to control or reduce cash flow, may gradually reduce their marketing efforts, while others may drop the product entirely. Still another approach that will be attractive to some will be to grant patent licences to their generic competitors, so that every sale lost to the licensee generic will generate a royalty for the brand-name company.

And there will be brand-name companies who will attempt to build on their aging patent portfolio by attempting to patent their drug’s manufacturing process or a time-release version.

Finally, we must remember not to minimise the phenomenal investment of time and money that goes into the research and development of life-altering drugs.