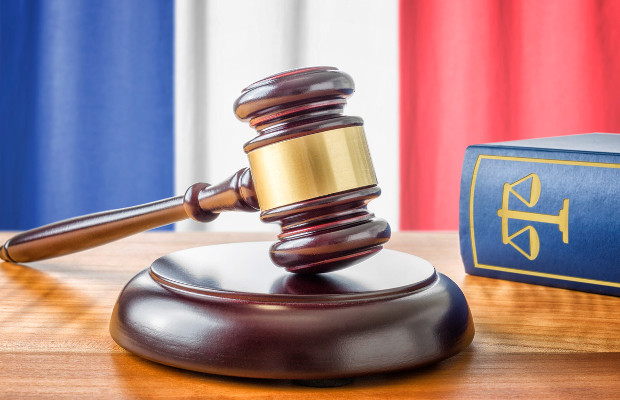 Infringement actions based on European Union trademarks (EUTMs) are handled by courts designated by each member state as having exclusive jurisdiction to hear them.

The purpose of the lis pendens rule laid out in article 109 of EU Regulation No. 207/2009 is to avoid contradictory judgments when claims of infringement are decided concurrently by courts of different member states.

It applies when two courts have to deal with a national trademark and an EUTM when the parties are the same and the same facts are involved.

In Case C-231/16, the Court of Justice of the European Union (CJEU) will have to rule on the application of article 109 in response to a referral from the (Landgericht Hamburg) Regional Court in Germany for a preliminary ruling in relation to the use of ‘Merck’.

It should be noted that following the split between the German pharmaceutical group and its US subsidiary, two separate companies exist under the name ‘Merck’, the use of which has been regulated by a coexistence agreement since 1970.

"This is the first time the CJEU has had to decide on the lis pendens rule and the decision to be rendered will be an important one."

Just before, Merck KGaA had also brought an action relating to use of the same sign on the basis of a national mark in the UK, against Merck Sharp & Dohme Corp and three other companies of the same group.

The defendants then argued before the German court that, under article 109(1), the latter had to decline jurisdiction, to which Merck KGaA replied that because its action in the UK was based on a national trademark, against infringement committed in a single national territory, and not in the whole EU, article 109(1) was inapplicable.

He then proposed that the court should reply as follows: “where simultaneous actions brought on the basis of a national and an EU trademark overlap in part, as regards the territory in which the national trademark is protected, the EU trademark court, where it is the second court, must of its own motion decline jurisdiction as regards the part of the action which concerns the territory common to both actions.”

This case leads one to ask under which circumstances the defence of lis pendens will apply.

According to the AG, the “identical party” criterion is fulfilled if the litigation involves companies that, while not necessarily the same, are, for example, parent companies, or affiliates and related companies.

The actions need not be ‘identical’ in the strict sense, but must coincide as regards their cause of action and object.

Not to apply article 109 when the owner of an EUTM has started a national action based on an identical national trademark risks bringing about precisely the opposite result to that intended, ie, avoiding contradictory judgments being rendered.

This is the first time the CJEU has had to decide on the lis pendens rule and the decision to be rendered will be an important one.

If it follows the conclusion of the AG, the result will be that in such cases of lis pendens, the EU trademark court will have to decline jurisdiction when it is the second court approached, but only with regard to the part of the action which concerns the national territory common to both actions, and will have to decide on issues concerning its territory of competence only.

Aurélia Marie is a partner at Cabinet Beau de Loménie She can be contacted at: amarie@bdl-ip.com