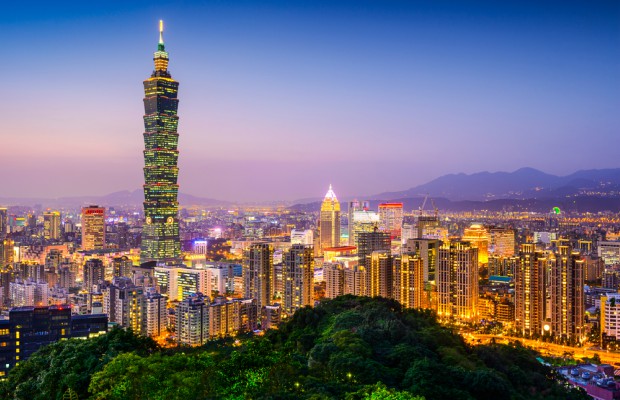 The amended Pharmaceutical Affairs Act, which embraces the patent linkage system, among others, and was devised to foster better development of the new biomedical industry in Taiwan through early resolution of patent disputes between brand drug and generic drug companies, was promulgated on December 29, 2017.

It is expected that the patent linkage system will be implemented by early 2019 following the enactment of the amended Pharmaceutical Affairs Act.

Figure 1 is a flowchart drawn in accordance with the draft of “the Enforcement Rules for Patent Linkage” completed by Taiwan’s Food and Drug Administration (FDA). The draft provides details of how to file an application for recording patent information relating to a patent to be listed in the linkage system so as to prevent Taiwan’s FDA granting regulatory authorisation to a generic medicine.

"The patent information recorded in the registration system will be open to the public for review."

Only invention patents for compounds, compositions or formulations, as well as medical uses, are allowed to be listed:

i. Compound: the active ingredient(s) of a drug;

iii. Medical use: the medical use(s) corresponding to all or part of the indication(s) on the certificate of drug approval.

In general, the information regarding a patent to be listed that needs to be submitted for recordation in the registration system includes the patent number and expiry date of the patent, as well as the name of the patent owner, exclusive licensee and patent attorney.

For a patent relating to medical use, the number(s) of the claim(s) corresponding to an indication(s) identified on the certificate of the new drug approval must be specified. Any changes, including an extension of the patent term, claim amendments, revocation of the patent, and ownership or patent attorney change, must be updated within 45 days from the date when such change occurs. 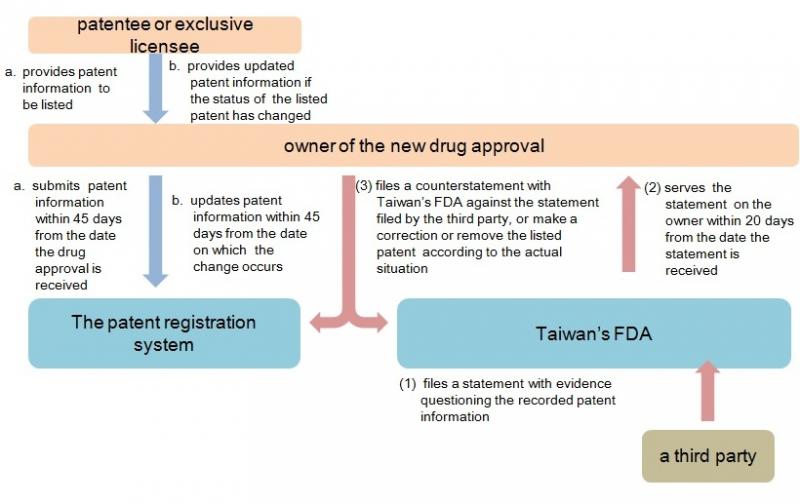 To prevent abuse of the right of a new drug owner, the patent information recorded in the registration system will be open to the public for review. If a third party finds out that any of the recorded information is questionable, such as the listed patent is not related to a compound, composition or formulation, or a medical use, or there is not an update of a listed patent, he may file a statement with Taiwan’s FDA in writing along with evidence.

It is against the Fair Trade Act and is a criminal offence for the owner of a new drug approval to file an application for recording incorrect patent information regarding a listed patent by fraud or deception, with an attempt to prevent generic drugs obtaining drug approval. Therefore, it is worth noting that all patent information to be recorded should be correct and up to date.

Fiona Yin is a patent attorney at Saint Island International Patent & Law Offices. She can be contacted through the firm’s website: http://www.saint-island.com.tw