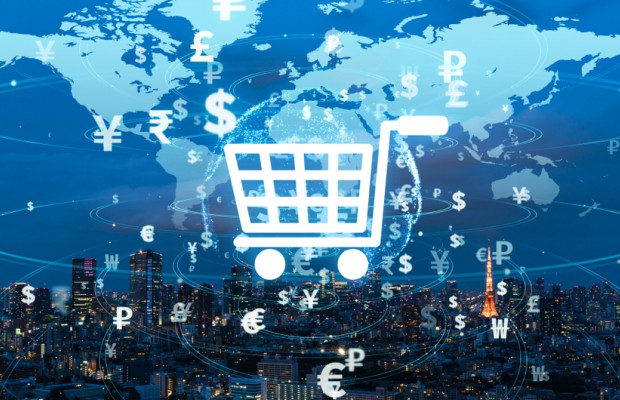 In a 2018 decision, the Taiwan IP Court rendered a new perspective on the test of determining whether a Taiwan court has jurisdiction over a foreign defendant whose products are sold to Taiwan via its website.

The court’s second-instance decision in Hsu v Village Vanguard, 107 Min-Zhu-Kang 1 (IP Court 2018) held that, to determine whether personal jurisdiction over a foreign defendant resides with a Taiwan court, the court should follow the general theory of jurisdiction in international law, taking into consideration all relevant factors including whether the foreign defendant can reasonably demonstrate that Taiwan is one of its major markets or fields of activity.

While Taiwan is a civil law country, no direct guidance is provided by any statutory law on how a court should decide whether it has jurisdiction over a dispute with a foreign element. Before Hsu, the dominant test courts adopted was the so-called “analogy theory”.

"The judges should follow the general theory of jurisdiction in international law, said the IP Court."

Under this test, if any of the rules concerning national jurisdiction as provided in the Code of Civil Procedures (CCP), when being applied in an analogous way to the dispute (namely, with the dispute’s foreign elements being put aside), can afford jurisdiction to a Taiwan court, then the court can take jurisdiction over that dispute, unless the court considers itself as forum non conveniens.

For cross-border internet infringement cases, the most relevant rule in the CCP is the rule of the place of the tort, which says a court has jurisdiction if it is located within the place where a tort is committed or where the consequence of the tort occurs. However, this rule is often problematic when applied in cyber space.

Consider Hsu, in which the alleged counterfeits (made in China) put on sale via a Japanese toy company’s website entered Taiwan’s market due to Taiwan consumers’ online purchases, and hence infringed the plaintiff’s copyrights in Taiwan.

At first glance, these facts could make Taiwan a place of the tortious result, per a literal reading of the rule. However, if this analogy approach was applied unconditionally, then the Japanese company (the defendant), or any foreign company under similar circumstances, would be subject to the IP Court’s jurisdiction, however sparse or incidental the Taiwan consumers’ purchases may be.

In a groundbreaking judgment, the IP Court held in Hsu that the analogy approach should be abandoned. Instead, to determine whether the court can take jurisdiction over a dispute with a foreign element, the judges should follow the general theory of jurisdiction in international law, said the IP Court.

In other words, all relevant factors of a case shall be considered and weighed against each other on a case-by-case basis, with the place of tortious result being just one factor.

The judgment in Hsu highlighted the factor of the foreign defendant’s reasonable anticipation (or forseeability), even though this is not stipulated in the CCP. According to Hsu, this factor shall be accorded additional (if not critical) weight when the defendant resides, or the infringement is committed, outside Taiwan.

In an online infringement dispute, a defendant’s foreseeability can be established by, for example, the facts that the defendant’s website is operated in a country to which Taiwan has cultural and language affinity, and that citizens and netizens of the two countries have convenient and voluminous tourism and information exchange.

By cutting this Gordian knot, the IP Court bypassed the question of whether any rule of the CCP should apply analogously so as to afford jurisdiction over an alleged online infringement when the main elements of it seem to have nothing to do with Taiwan.

As the evidence shows, although the Japanese-language website posts an announcement saying it cannot process overseas purchase orders, in some of the web pages viewers may find banners printed in Chinese, reading: “Foreign customers! Please click here to purchase these goods through our agent.”

These banners proved the defendant’s foreseeability and justified the court’s jurisdiction over this case.

It is generally believed that after Hsu, the IP Court will become better equipped to take jurisdiction over foreign e-commerce websites, especially those which have Chinese web pages and whose operators are nationals of a country that recognises and is happy to enforce a Taiwan court’s judgment.

Tony Chang is an attorney-at-law and patent agent at Saint Island International Patent & Law Offices. He can be contacted through the firm’s website: http://www.saint-island.com.tw