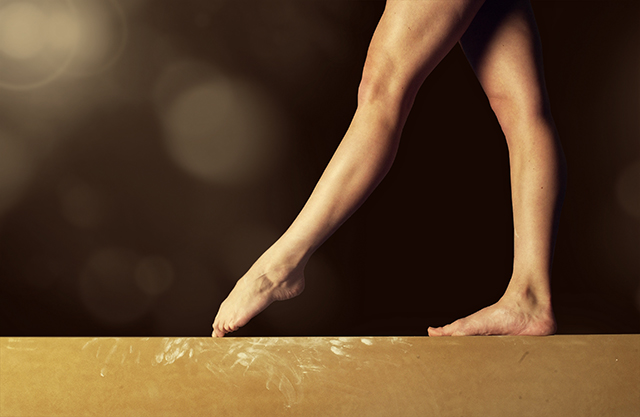 Russian IP legislation has been amended in an attempt to make it more like European regulations. Kirill Osipov and Mikhail Khmara of ARS-Patent consider whether the changes achieve the right balance for everyone involved in IP actions.

Last year significant amendments were made to part IV of the Russian Civil Code, called “Rights to the results of intellectual activities and means of individualisation”. This article focuses on the most important amendments relating to patent prosecution and infringement for inventions and utility models.

A patent term may be extended beyond 20 years from the filing date of the application if the patented invention relates to a medicament, pesticide or agrichemical. Before the amendments, a patent term extension would be established for the whole claim as originally granted covering the product subject to the marketing authorisation. The amended law has changed this procedure to granting a supplementary patent which shall cover the approved product only.

Substantive examination of patent applications has been supplemented with a new requirement: sufficiency of disclosure.

The amendments have broadened third parties’ rights to influence the outcome of a patent application. When an application is published, any person is entitled to submit an observation on any of the patentability grounds such as novelty, inventive step and industrial applicability, or to argue that the claimed subject matter is not an invention. These arguments shall be considered by an examiner when he or she makes the decision to grant or refuse a patent.

The new law restricts an applicant’s right to amend application materials on its own initiative. An applicant is now able to introduce voluntary amendments to claims and the specification only once after receiving an information search report prepared by the Russian Federal Service for Intellectual Property (Rospatent) in respect of the claimed invention. Then, the applicant has to wait for an office action to be issued to get another chance to amend the application.

However, more positively, applicants have been allowed to amend claims not only on the basis of a description, but drawings as well.

The new provision has also cancelled the necessity to prove sound reasons for failure to meet a deadline; these reasons can just be declared in a request to revive an expired term.

The amendments have cancelled the possibility of obtaining a three-year extension to ten years of the primarily granted validity. That is, the new law permits utility model protection only for ten years at the most.

One application can now relate only to one utility model, in contrast to the previously effective law allowing parties to claim a group of utility models linked by a single creative concept. Consideration of an application by Rospatent has been supplemented with substantive examination during which relevant prior art shall be established having been followed by check of the claimed utility model for industrial applicability, novelty and whether it meets the requirement of sufficient disclosure.

"The new law has brought to patentees a right to require payment of remuneration from an infringer instead of compensating damages."

The amendments have also touched on prior art search: it now includes any information that became publicly available in the world before the priority date of a claimed utility model, regardless of the specific technical field to which the latter applies.

Amending claims of a utility model is now permitted on the basis of a description as well as drawings.

Post-grant prosecution also includes a patent invalidation procedure, according to which a third party can oppose the grant of a patent in an attempt to get it revoked. This procedure is provided in respect of both invention and utility model patents.

The new law gives the possibility to challenge a patent not only at any time within its validity period, as it was established before, but also after the patent validity period expires.

Further, another ground has been added to contest the grant of patents: failure of application materials for which the patent was granted to satisfy the requirement of sufficient disclosure.

As a result of the amendments introduced, a patentee has obtained the possibility to convert an invention patent during the invalidation procedure into a utility model patent in order to keep the protection of a non-inventive device.

Use of the ‘doctrine of equivalents’ has been cancelled in respect of utility model patents. The new provision provides patent infringement only when literal coincidence of features of the suspected device and those indicated in the independent claim of the patent takes place.

The amendments have introduced the doctrine of equivalents into provisions relating to a third party’s right of prior use of a patented invention, having made it broader.

The new law has brought to patentees a right to require payment of remuneration from an infringer instead of compensating damages, the sum of which is usually tough to calculate accurately.

Another positive relates to legal basis of dependent inventions and utility models, which will allow an owner of a senior patent to, in effect, enforce patent rights against an owner of a patent with a later priority.

The amendments introduced into the Civil Code were aimed at modernising Russian IP legislation in an attempt to further harmonise it with (or at least to make it much closer in some aspects to) European laws. It means that Russian lawmakers still try to find an optimal balance between rights of all persons involved in intellectual property actions to make Russia more attractive for entrepreneurial activity, both by patent owners and other parties. n

Kirill Osipov is a Russian and Eurasian patent attorney at ARS-Patent. He specialises in inventions and utility models and deals with patent prosecution and patent litigation in the fields of pharmaceuticals, biotechnology and chemistry. He can be contacted at: osipov@ars-patent.com

Mikhail Khmara is a Russian and Eurasian patent attorney at ARS-Patent. His areas of technology specialism include physics of solid state, metallurgy, optical communications, and electronics. He handles patent oppositions from filing through to presenting cases before Rospatent and courts. He can be contacted at:
khmara@ars-patent.com