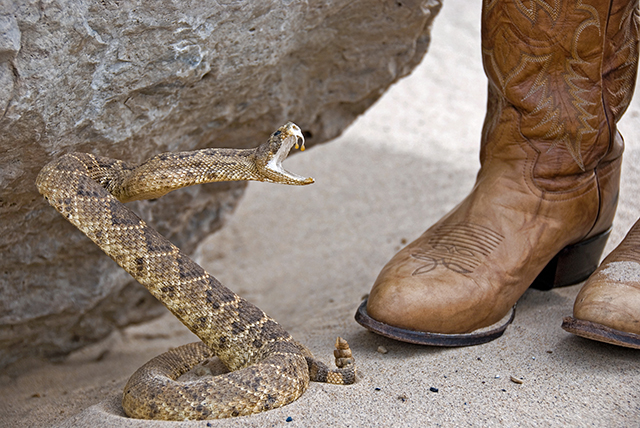 A pre-trial preliminary injunction, a useful tool in the fight against patent infringement, has not been used much in China, but this may now begin to change, says Guoxu Yang of CCPIT Patent and Trademark Law Office.

The situation changed in 2013 in a patent infringement case tried by the Beijing Third Intermediate People’s Court between Abbott Laboratories Trading (Shanghai)—a subsidiary of the US company—and two Chinese businesses. Abbott is the licensee of Chinese design patent number ZL200730158176.0, titled ‘Container’, and was granted the right to file the lawsuit against alleged infringers.

Abbott filed a pre-trial preliminary injunction request with the Beijing court once it found the two Chinese companies had infringed the patent. The court believed the ‘irreparable damage’ requirement was met and granted the pre-trial preliminary injunction. The court believed that the two defendants sold the infringing milk powder containers to milk powder manufacturing companies on a wholesale basis, and that the alleged infringing containers, containing milk powder, would then be sold to the end users.

The court found that every connection in the sales chain may constitute infringement of the concerned patent right. It added that the loss or damage may be expanded and infringers may grow in number and sales links may rise, thereby increasing the cost and difficulty for Abbott of protecting the patent right.

"In article 8 of the interpretation, it is pointed out that irreparable damage occurs when it cannot be cured or calculated by money."

Meanwhile, the patent is a design patent for a container, and the patent term is just ten years. The design of a container changes rapidly. The continuation of infringing activity would greatly affect the implementation of the patent right of Abbott. Therefore, irreparable damage would be caused to Abbott if the infringement were not stopped immediately, so a preliminary injunction order was granted by the court.

After the issuance of the preliminary injunction, the case was settled among the parties. This case was highlighted by the Supreme Court in its monthly case report in April 2014, which shows that the court had affirmed and supported the Beijing court’s standard on the determination of ‘irreparable damage’.

What is ‘irreparable damage’?

For example, in article 8 of the interpretation, it is pointed out that irreparable damage occurs when it cannot be cured or calculated by money. Examples may be as follows:

It would lead to subsequent infringements being difficult to control, and significantly increase the damage caused to the petitioner; and

It would cause harm to the personal right of the petitioner.

The following situations are generally not regarded as ‘irreparable damage’ being caused to the petitioner:

(i)   The petitioner knows or should know the existence of the act but makes unreasonably delays in seeking judicial relief;

(ii)  There are no reasonable grounds for enforcing the relevant IP rights; and

(iii) Damage caused to the petitioner may be easily calculated in money.

Although the above proposed judicial interpretation has not yet been finally approved and implemented, a guide has been given on the determination of what is ‘irreparable damage’. We believe it would be more clear and operational with respect to the meaning of ‘irreparable damage’ in patent infringement cases in the future. It could be expected that there will be more pre-trial preliminary injunction orders being granted in patent infringement cases by Chinese courts in the future. n

Guoxu Yang is a patent attorney and deputy director of the patent litigation department at CCPIT Patent and Trademark Law Office. His practice focuses mainly on patent infringement litigation, legal opinions on patent infringement, administrative protection of patent rights, licensing of patent rights and other related IP issues. He can be contacted at: yanggx@ccpit-patent.com.cn