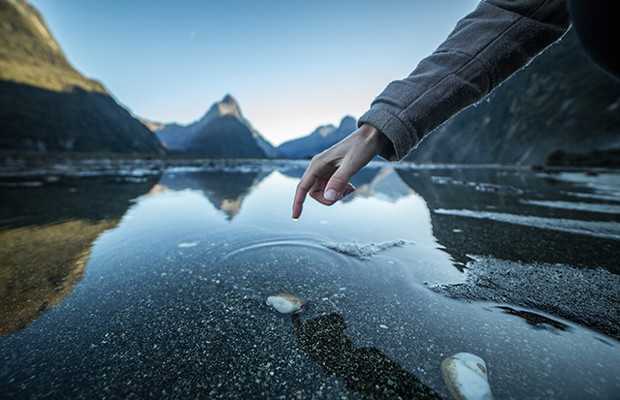 Article 70 of the Chinese Patent Law, which came into effect on October 1, 2009, reads: “Any person who, for production and business purpose uses, offers to sell or sells a patent-infringing product without knowing that it was made and sold without the authorisation of the patentee, shall not be liable to compensate for the damage of the patentee if he can prove that he obtained the product from a legitimate channel.”

Article 25 of the Interpretation (II) of the Supreme People’s Court on Patent Infringement Disputes, which came into effect on April 1, 2016, clarifies that:

“Where a party uses, offers for sale, or sells infringing products which have been manufactured and sold without the authorisation of the patent holder, not being aware of this and for production and business purposes and proves the legitimate source of the products with evidence, shall be supported by the People’s Court if the patent holder requests the party to stop the acts of use, offer for sale or sale, with the exception that the user of the allegedly infringing products can prove he had paid a reasonable amount for the products.”

“Not being aware” refers to actually not being aware and when a party should not be aware. The “legitimate source” refers to the situation that the products were obtained through normal means of business including legitimate sales channels, normal sales contracts, etc. Regarding the legitimate source, the user, the party offering for sale, or the seller should provide relevant evidence in conformity with the trading habits. ”

“Not being aware” is opposite to “actually knowing”. “Should not be aware” refers to a presumption of awareness of infringement based on evidence. In practice, it usually requires a patentee to prove that an opposing party actually knows about the infringement. For example, if the party has received a notice from a patentee, or been given an administration punishment, or even filed an invalidation request against the patent, it proves that the party actually knew this.

The source of infringement

In this circumstance, denying the patentee a damage remedy from the party would undermine the value of the patent monopoly and lead to unjust enrichment of the party. In an extremely serious circumstance, the party might instruct the manufacturer to commit a contributory infringement in order to seize the market for the packages. It is usually very difficult for the patentee to obtain adequate evidence for prepared contributory infringement. The awarded damages from the machine maker cannot compensate the losses of the patentee in this case.

In the above example, the total exemption from patent infringement liability of the user of the accused manufacturing machine is quite arguable. There may be a compromise. In 2005 the Guangdong Higher People’s court mediated two parties in a patent infringement dispute to reach a settlement that the defendant continues to use the infringing products by paying reasonable royalties. Likewise, the financial interests of the patentee in the above example may be adequately protected by awarding reasonable royalties which are calculated based on, for example, the licensing fee minus the damage remedy from the machine maker to avoid double rewards. The innocent party held liable for the reasonable royalties may have a contractual cause of action for breach of warranty to get some protection.

Yuanyuan Tian is a senior patent attorney at CCPIT Patent and Trademark Law Office, having joined in 2005. Tian has helped renowned companies obtain patents in China and has also represented many clients before the Patent Reexamination Board and the courts in patent invalidation and infringement cases. She can be contacted at: tianyy@ccpit-patent.com.cn