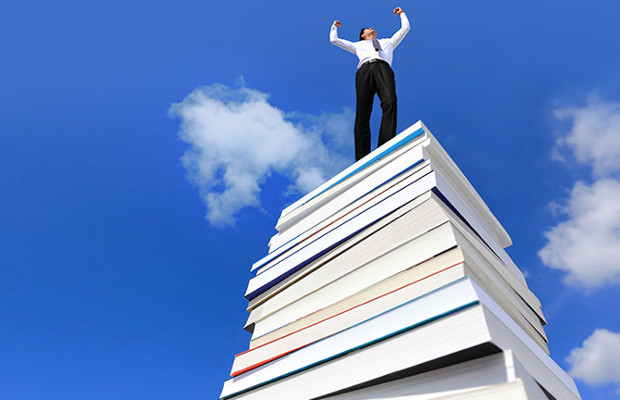 Mexico’s IP system allows for patent applications and registrations to be amended, but rights owners should read up on the rules in order to avoid any nasty surprises. Victor Garrido of Dumont Bergman Bider & Co explains why.

According to the Mexican intellectual property law, there are two stages when amendments to a patent document are feasible: before receiving the notice of allowance/rejection of the application, and after grant. As is the case for other jurisdictions, amendments to the text of a patent/application must be supported by the original text. However, the standard for permitting amendments at each stage might not always be evident to foreign practitioners.

During prosecution, there are several reasons why an application may be amended. For example, for correcting errors, adding claims, avoiding prior art, responding to office actions, etc. According to article 55 bis of the law, amendments before allowance should not include additional matter nor claims broadening the scope contained in the original application considered as a whole.

Moreover, under article 48 of the law, the “original application” for divisional applications is considered to be the first parent application. As support is the only restriction for amendments, introducing new claims, even if directed to matter not originally claimed, is allowed.

Article 42 of the law’s regulations states that when carrying out substantive examination, the Mexican Institute of Industrial Property (IMPI) shall consider the content of the description, and the claims and figures of the application. Support for amendments is an issue to be analysed during examination. Therefore, under a strict interpretation, the “original application considered as a whole” should be limited to the mentioned parts of the application as filed. In practice, it has been seen that the IMPI also takes into account at least the text and figures of the priority application and/or the Patent Cooperation Treaty application, as appropriate.

Four strikes and you’re out

A matter of special concern is that, unlike in some other jurisdictions, making amendments to the text of a rejected application in order to appeal against the decision is not permitted in Mexico. Foreign applicants should take precautions if a particular application is repeatedly objected to. Fortunately, applications are not usually directly rejected without the issuance of office actions. Currently, a maximum of four office actions can be served before the IMPI decides to reject an application.

Suggested precautions include making sure that the independent claims comprise the matter being considered patentable, and even filing voluntary divisional applications for further discussion of specific subject matter before the issuance of the final rejection. It is also worth noting that a divisional derived from a rejected application will not be accepted by the IMPI.

Under a strict interpretation of the local provision, no amendments should be submitted during the period defined by the issuance of the notice of allowance and payment of grant fees. In practice, the IMPI has occasionally allowed correction of clerical errors during this period provided that the correction, including the related payment, is entered as an amendment post-grant and not as an amendment under article 55 bis.

For granted patents, there are reasons why a patent owner might wish to amend the patent text. However, under article 61 of the law, amendments are permissible only to correct evidential or formal errors, and to limit the scope of the claims. The law is silent about time limits for amendments after grant. A reasonable interpretation is that amendments can be filed any time after grant while the patent is alive.

The legal framework for amendments in Mexico is relatively plain. There are many questions for which the framework might not provide a straightforward response. For example, the law is silent about whether post-grant amendments during a litigation procedure, such as invalidation and infringement actions, are permitted. There is also a lack of guidelines defining permissible matter for making amendments to applications in order to establish the boundaries for an amendment to be considered properly supported.

Arguably, all documentation related to the invention that is due or accepted at the filing date, such as the fulfilled application format, the priority application, description, claims, figures, abstract, sequence listings, certificates of deposits of biological materials, and documentation related to a non-harmful disclosure, if applicable, should also be considered when defining the “original application considered as a whole”. Nonetheless, as mentioned, article 42 of the regulations seems to restrict this broad interpretation.

Perhaps because they are contained in a single article of the law, it is common for Mexican examiners to mix up requirements such as support, sufficiency of disclosure, best mode, enablement, clarity, and even industrial applicability. For example, an office action might recite that an amended claim is unclear because it cannot be understood by a skilled person and lacks support in the examples, which do not provide the best mode to carry out the invention.

It is not the aim of this article to address examiners’ misinterpretations of requirements or deficiencies in the drafting of the law, but to point out that support for amendments might result in some complexity under the local practice if not properly handled. Knowing the law and some internationally accepted conventions for supporting amendments might not be enough to avoid difficulties if the local official rules are not properly taken into account.

Victor Garrido is a manager at Dumont Bergman Bider & Co. He joined the firm in September 2009. He has been involved in patent matters for more than 14 years. Garrido is member of national and international organisations such as AIPPI. He speaks Spanish and English. He can be contacted at: vgarrido@dumont.com.mx