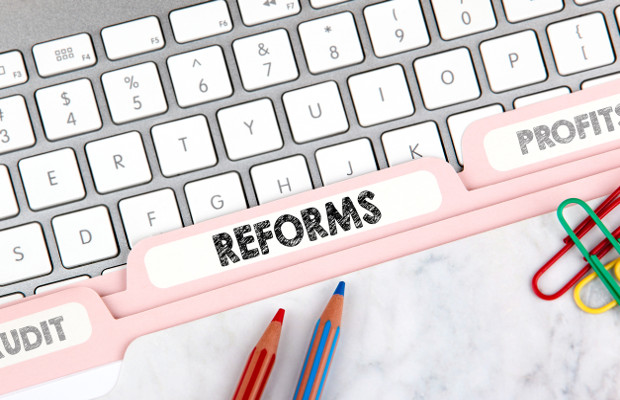 European trademark law is changing as a result of the so-called ‘trademark reform package’, which contains a new regulation (2017/1001) on European Union trademarks and a new directive (2015/2436).

This new step in harmonising the European market in the field of trademarks requires multiple changes in the legislation of the Benelux region; these changes are formalised in a special protocol to amend the Benelux Convention on Intellectual Property. Independently of the protocol for the implementation of the trademark reform package, the Benelux countries have agreed on other procedural changes regarding Benelux designs and trademarks.

Notable changes on a procedural level

The directive obliged the member states to introduce within seven years an efficient administrative procedure at their trademark offices, so that it will no longer be necessary to enforce a declaration of invalidity or nullity through a judicial procedure.

In addition the appeals filed against decisions of the BOIP are centralised at the new Second Chamber of the Benelux Court. This increases the harmonisation and further prevents differing decisions between the courts of the Benelux countries. A commonly-heard complaint was that the court in Brussels appeared to be more flexible than the court in The Hague, which adhered to the strict refusal policy of the BOIP.

The requirement of ‘graphical representation’ is abolished. A trademark won’t have to be represented graphically as long as it is represented in a manner that enables the subject matter of protection to be determined with ‘clarity and precision’.

This means that certain types of trademarks that can be represented in electronic format only are now acceptable; it will be possible to register a sound or a smell as a trademark if it meets the requirements of ‘clear and precise representation’.

"Although the trademark reform package does not oblige the member states to introduce certification marks, the Benelux has chosen to do so."

Although the trademark reform package does not oblige the member states to introduce certification marks, the Benelux has chosen to do so. The existing articles in the Benelux Convention on collective trademarks are so broad that they would also cover certification marks, since a collective trademark is a mark that serves to distinguish one or more characteristics of goods or services of the members from those of non-members.

This is why there is a transitional period for the holders of existing collective trademarks to decide whether they wish to switch to certification marks or remain the holder of a collective mark.

New grounds for invalidation are added, such as a lack of distinctiveness. Non-use is also a ground for cancellation of a Benelux trademark. These are all amendments in line with the trademark reform package and offer few surprises.

Another addition concerns rights in rem (legal action directed toward property), mentioned in article 23 of the directive. In the Benelux Convention on Intellectual Property there was no specific article that covered this subject; it now states that a Benelux trademark and an application for a Benelux trademark can be the subject of a security.