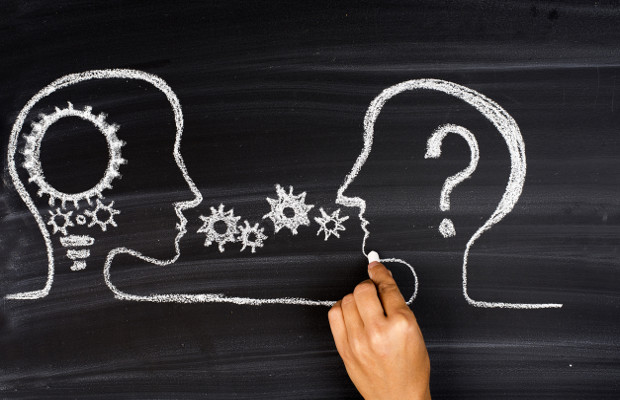 Mexico’s IP system is organised and implemented by the Mexican Institute for Industrial Property (IMPI), an administrative body, handling and granting IP registrations.

The IMPI also acts as a jurisdictional body. It processes and solves any contradictions concerning IP rights, including invalidation and cancellation actions against trademark registrations and patents. It also prosecutes and declares or denies infringements of IP rights; it may even issue fines.

It cannot, however, declare damages in favour of the holder or order their payment to the infringer, as those attributes would correspond to the formal jurisdictional authorities: the courts. These proceedings are considered “administrative”, as they are within the functions of an executive authority, so they must follow the rules of the federal administration contained in the Federal Administrative Law but using some of the procedural rules contained in the Federal Procedural Civil Code.

Administrative proceedings, especially those prosecuted before the IMPI, are litigated and solved in written form. Every litigation action filed before the IMPI, whether it is an invalidation, cancellation or infringement action concerning IP rights, is initiated with a formal written writ addressed to the IMPI requesting the administrative declaration of invalidity, cancellation or infringement of an IP right against another party.

In the writ, the facts of the case are relayed, the legal standing to make the request is justified, the legal grounds of the request are invoked and the evidence is announced and exhibited along with the writ at the moment of filing an action before the IMPI.

The initial writ must be served on the defendant to produce a response. The response is served on the plaintiff to make statements against it and said brief is served on the defendant to do the same. If there is evidence not included in the documents, the IMPI will schedule a date on which the evidence is received and against which the parties may make statements in writing. Before the issuance of a final ruling, the parties are granted a term to produce and file a writ of final allegations.

Usually, a proceeding like this before the IMPI takes between one and three years, depending on the complexity of the case and the amount of evidence filed by the parties; a case may be pending for decision for more than six months after the filing of final allegations.

In 2008, important reforms were introduced to the legal system, mostly concerning justice administration. These reforms mainly consisted in modifying the formats of criminal and civil litigation before the courts to transit from an inquisitive system in writing, coming from the Roman legal system, to an accusatory oral system whose main characteristic is the procedural equality between the parties involved in the litigation and the orality of the proceedings. Since then the new system has been gradually adopted by Mexico’s states and by the federal courts as well.

The benefits of this new system are due to the immediacy, concentration, publicity, speed, simplicity and economy that come with the new system of justice now widely used by the local and federal courts of justice.

It would constitute a big step towards the improvement of the IP system to reform the Industrial Property Law and the Federal Administrative Law if necessary, to reform the justice administration system concerning IP rights, instituting orality in the litigation proceedings prosecuted by the IMPI.

"Orality in the system would significantly decrease the amount of time it takes to obtain a decision from the IMPI. It would also contribute to fairness in the process."

Orality in the system would significantly decrease the amount of time it takes to obtain a decision from the IMPI. It would also contribute to fairness in the process, with a clear set of effective and balanced rules and where the full attention of the authority to the arguments and evidence of the parties will result in a more reasonable decision from the IMPI. In the end, it would cause the system to become faster, easier and more effective for the protection of IP rights in Mexico.

Diego Palacios is an attorney at law at Becerril, Coca & Becerril. He can be contacted at: dpalacios@bcb.com.mx