Italy: what you need to know about the IP upgrade 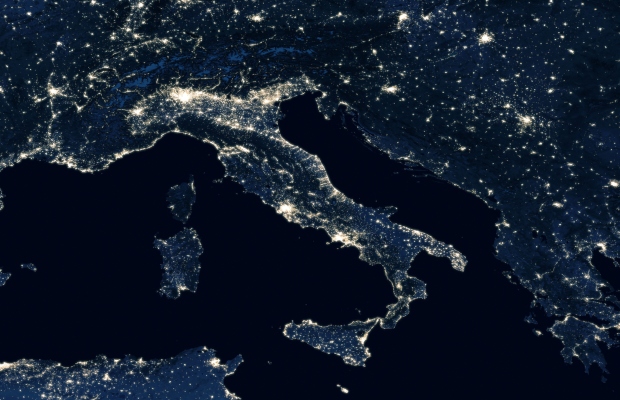 The Italian Industrial Property Code was issued in 2005 and deals with all IP rights, except for copyright. Five years later, in 2010, the IPC was subject to a substantive upgrade and was provided with an Implementing Regulation.

The changes made to the regulation by the decree can essentially be traced back to three categories: formal corrections, clarifications, and simplifications.

Clarification and simplification changes are of particular interest because they are aimed at promoting harmonisation of the national legal system and at providing adjustments to the evolution that has taken place in EU legislation, especially about digitisation.

“Several aspects of substantive patent law remain that are far from being harmonised.”

One clarification is provided by article 1, which is amended to specify that, when an applicant of a plurality of joint applicants wishes to act in the name of all applicants, his authorisation must specify that he is entitled to do so.

An amended article 3 clarifies that extensions of time limits to the subsequent working day, when the time limit falls on Saturdays or Sunday or on a holiday, also applies to the payment of fees.

Article 42 deals with the filing of a patent application, wherein, at the time of filing, the applicant indicates that one or more documents are not included but will be filed later, within two months. Now article 42 has been amended to clarify what happens if the applicant fails to submit the documents within the two-month time limit.

Among the simplifications, article 10 specifies that, if a change of ownership for a European patent validated in Italy is entered in the European Patent Office (EPO) register, and such a change is communicated to the Italian Patent Office (UIBM), the latter will provide to enter in its own register the change of ownership for the corresponding Italian aspects of the European patent.

A further simplification is provided by new article 24bis, which specifies that, when a court has decided to maintain a patent in amended form, as the result of a nullity action against the patent or of a limitation request by the patentee under article 79 IPC, the patentee must communicate the amended text of the patent to the UIBM.

Another amendment affects article 33, which deals with the inspection of files. According to article 33 as presently amended, the applicant of a patent application has no longer the possibility to request that the file be kept secret, whereby file inspection is always accessible, unless the patent application had been deemed not received by the UIBM or had been withdrawn by the applicant within the secrecy period.

Hence, the changes applied to the implementing regulation in 2011 provides several points of clarification and simplification of the procedures, also in the field of patents. However, we must observe that several aspects of substantive patent law remain that are far from being harmonised.

For example, the circumstances under which an applicant is allowed to amend or to correct the text of the patent application or to file a divisional application, and the relevant criteria to be fulfilled, could be set out more precisely.

As another example, we may observe that currently the UIBM does not inform the applicant about the intention to grant the patent.

Thus, the impression is that a more significant step towards harmonisation of Italian patent law with the European Patent Convention should be needed. This may not be achieved through the implementing regulation but would require a more substantive change of the IPC; indeed, such a change seems to be currently in the pipeline.

Marco Conti is a partner at Bugnion. He can be contacted at: marco.conti@bugnion.eu