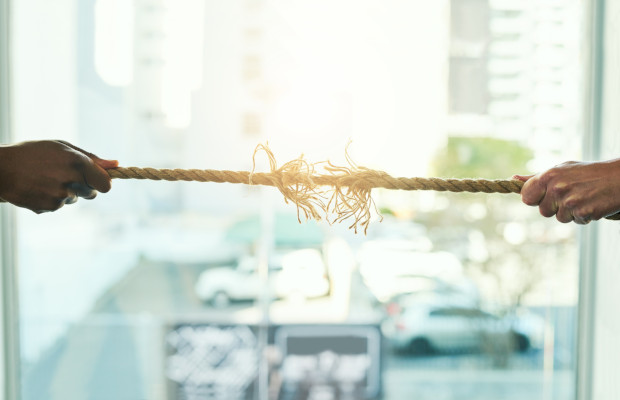 In Decision N. 54470/2016 (September 10, 2017), the Milan Court ruled that if a patent is subject to substantive amendments, that is, amendments introducing new features which are based on the description, the doctrine of equivalents should not apply to those features. This decision appears to be consistent with the practice of the courts in the US.

A patent system must ensure a fair balance between the right of the inventor to enforce its patent rights and the need to secure legal certainty to the third parties. This concept is established in article 52 of the Industrial Property Code (CPI) and has corresponding provisions in the patent law of other countries.

Regarding the first factor, the prohibition to broaden the scope of protection with a post-grant amendment determines that, once a patent is granted, competitors have the possibility to study the claims and be assured that, if their technical solution falls outside the scope of the independent claims of the patent, they cannot be later found to infringe the patent.

Regarding the second factor, the harshness of the criterion for establishing whether an amendment has enough basis in the description may vary greatly from one country to another. Typically, in Europe the freedom for the patentee to amend the claims based on the description is severely limited, in light of ensuring legal certainly for third parties. Indeed, the situation is quite different in the US, where the applicant has plenty of freedom to fine-tune its claims to overcome the prior art cited against the patent.

Let us also consider the situation where the need arises for a patentee to amend the claims post-grant. Typically, such a need is generated by opposition before the European Patent Office or by a nullity action against the patent, often generated as a counterclaim. Under these circumstances, the patent is ordinarily challenged on the ground of prior art that the examiner did not consider, whereby the patentee did not have the chance to amend its patent during examination (in the absence of the prohibition to broaden the scope of the patent), to overcome these references.

"The need to resort to the description for limiting the claims is often a reaction to a situation the patentee has not been faced with before."

Therefore, the need to resort to the description for limiting the claims is often a reaction to a situation the patentee has not been faced with before (sometimes also because of the limits of the patent offices), rather than an abusive behaviour.

Also, the stricter the criterion for assessing new subject matter in an amendment, the more probable that additional features have to be introduced in the claim further to those strictly needed to actually gain novelty and inventive step with respect to a (new) reference.

For the above reasons, it appears that the application of the doctrine of equivalents to those features that are possibly added during the course of description-based amendments is important to preserve a fair right for the inventor to protect its invention.

Conversely, should the doctrine of equivalents be excluded from all limitations added post-grant resorting to the description, a risk appears to arise of an excessive advantage for third parties to overcome a patent by resorting to a tactical use of prior art which was unknown to the applicant during the prosecution of the patent application, thus unbalancing the patent system against the patentee.

Marco Conti is a European and Italian patent and trademark attorney at Bugnion. He can be contacted at: marcoconti@bugnion.it