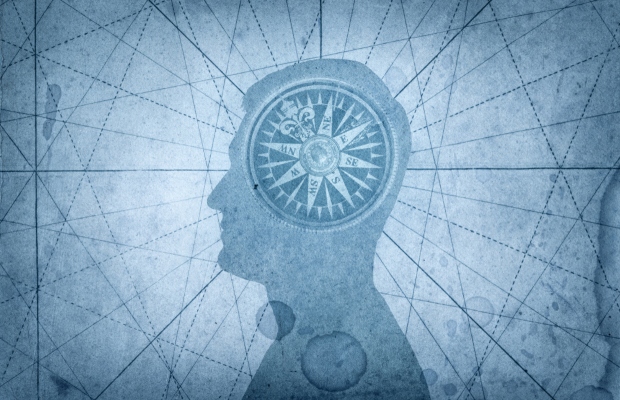 Trademarks and advertising are often synonymous with communication. Since they usually transmit a message to consumers, it is necessary that this message respects its recipients’ feelings. In other words, trademark owners and advertisers must be in compliance with rules of public morality.

Article 14, paragraph 1 letter a. of the Italian Code on Industrial Property provides that: “The following shall not be registered as trademarks: a) signs that are contrary to the law, public policy or accepted principles of public morality.”

A similar provision is included in article 7, paragraph 1, letter f of the EU trademark regulation (number 2017/1001). The provisions preclude the registration of a trademark when it concerns a sign that may be perceived as contrary to the fundamental moral standards of the society.

In a December 2019 decision, for instance, the European Union Intellectual Property Office (EUIPO) rejected the registration of the trademark ‘Hoor’ which, in Estonian means “prostitute” in an offensive manner (decision number R-018073336).

EUIPO held that when a sign is particularly offensive it is offensive regardless of the kind of products it claims. The application at issue included clothing and related accessories, ie, everyday consumer items. For this reason, the trademark in question was deemed as offensive.

Looking at Italy, we point out a significant decision by which the Board of Appeals of the Italian Trademark Office rejected the application for the trademark ‘Puttanopoly’, an Italian mispronunciation of the well-known game Monopoly, by making reference to a vulgar expression of “prostitute” (decision number 10/2010).

The judge underlined that Italian morality disapproves of the harm that prostitution and its exploitation cause people, whose dignity is at the heart of the legal system. However, it is to be pointed out that if a disrespectful trademark is not registered, the owner may continue to use it, unless it is associated with equally offensive advertising.

In Italy, in particular, this kind of communication is considered unlawful by the Istituto dell’Autodisciplina Pubblicitaria (IAP), which makes reference to the Code of Self-Regulation on Marketing Communication.

“EUIPO held that when a sign is particularly offensive it is offensive regardless of the kind of products it claims.” Valentina Gazzarri

The purpose of the code is to ensure a fair commercial communication, even if it is binding only for advertisers or for those who accept the code directly or through their association.

In June 2020, for instance, IAP deemed as offensive to the dignity of a person advertising consisting of the following scene: a woman resting in lingerie with body parts highlighted by the words: “chest”, “bacon” and “tight” while a mosquito was biting her and exclaiming: “Mmmmmm. Summer menu. Finally, with the end of the emergency, the best restaurant in town reopened: YOU! If you are tired of being the starter, the main course and the side dish for mosquitoes,” etc.

IAP held that the female image was exploited for the sole purpose of capturing the attention of the consumer and the ironic intent of the advertiser was overstepped by the commodification of the female body. Therefore, even if the trademark concerned was lawful, the advertising was sanctioned since it featured unlawful content.

A dispute concerning the car company Ferrari and the stylist Philipp Plein is worth mentioning. In February, the Court of Genova deemed some videos published on the stylist’s Instagram profile as unlawful.

The first video depicted a pair of Money Beast shoes created by Plein on the bonnet of a Ferrari 812 Superfast car, with the ‘Ferrari’ trademark clearly evident. The second video depicted girls in bikinis cleaning the Ferrari’s bonnet on which the aforementioned shoes were positioned.

The court sanctioned the undue association of Plein’s trademarks and designs with Ferrari’s trademark, the commercial use of which was unauthorised. In fact, the resulting effects were the dilution by tarnishment and the dilution by blurring at the expense of the plaintiff’s trademark.

Moreover, the judge held that Ferrari’s trademark traditionally evokes—if not sobriety—at least the absence of vulgarity and, consequently, this characteristic is not compatible with the tones of the videos.

This decision confirms that trademark and advertising are both vectors of messages and values; hence, they propose role models by influencing the collective imagination. It follows that a wrong message may cause prejudice. Therefore, it is important that authorities continue to sanction the inappropriate use of trademarks and advertising.