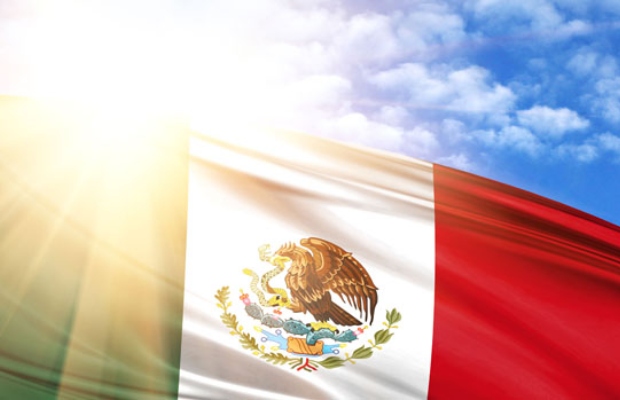 November 5, 2020, marked the date on which Mexico adopted the new Federal Law for the Protection of Industrial Property. This repealed the previous law that had been in force for 25 years and had been subject to several amendments. The new US-Mexico-Canada Agreement, which replaces the North American Free Trade Agreement made it necessary to reorganise and update the Mexican IP system, as to allow for a smooth implementation of the renegotiated trade agreement.

It also introduces the partial cancellation of trademarks, granting IMPI with fiscal authority to impose and collect fines, and the calculation and recovery of damages at an administrative stage. The new law will, with no doubt, allow Mexico to grant more certainty to rights owners.

The previous article included in WIPR issue 3 2020 (“New IP law in Mexico”) focused on a general review of the changes to the law, especially on the trademarks side. This article will focus on the contentious portion, which underwent considerable and much-needed changes to allow for more effective protection of IP rights and more efficient ways to use them for their owners.

With regard to trademark oppositions, although no major changes were made to the system, there is a change in the rules as to when a response is due by the applicant. Under the new law, oppositions will be communicated to the applicant along with the result of the now joint examination (formal and substantive) through a single office action.

Therefore, the response to the opposition will have to be filed along with the response to any other objections being raised by the examiner, within two months, which may be extended for up to two additional months. The new law is clear in stating that all items included in an office action must be addressed in the response to avoid abandonment of the application.

In terms of contentious proceedings and the capacities of the IMPI as an authority in these matters, the law has introduced provisions that will certainly allow it to provide stronger and more effective enforcement and protection of rights, but also for rights owners to achieve compensation for illegal use of their rights.

Regarding cancellations, the new law contemplates partial cancellation for both inventions and distinctive signs including, in the case of the latter, for non-use. This will certainly allow a more harmonious registry and coexistence of trademarks and, in terms of patents, owners would no longer be at risk of full cancellation when one or several claims are found should be cancelled as a consequence of an administrative proceeding.

Additionally, the law now considers that a cancellation may not be lodged against a registration when the same plaintiff has filed an opposition against the same trademark, on the same grounds and with the same evidence, considering the matter res iudicata.

For infringements, including counterfeiting, the IMPI has been granted important weapons under the new law that allow it to be far more effective in fighting these issues.

To begin with, the maximum fine that can be imposed by IMPI in infringement cases has been raised from approximately $80,000 to approximately $1 million, at the time as also being granted the authority to collect fines directly and even initiate administrative enforcement proceedings towards guaranteeing the payment, rather than having to go to the tax authorities who were in charge under the previous law.

This allows the IMPI to keep these funds rather than having to hand them over to the Secretary of the Treasury.

Additional preventive measures are now available to allow for (i) the takedown of contents found on virtual, digital or electronic media; (ii) the seizure of goods at customs that are in transit; and (iii) the possibility of achieving the closure of an establishment when the preventive measure itself is not sufficient to ensure the infringement will not continue.

These new measures, along with those that existed before, and continue to exist, may also be applied ex officio.

One of the most relevant yet controversial changes incorporated to this law is the possibility of claiming damages caused to the rights owner by reason of infringement of its rights by a third party. This is not new, as some years ago the previous law was amended to consider this possibility, but was later resolved by case law, which made it possible only once a final judgment existed.

Under the new law, a rights owner may opt for either of two ways to claim for damages: (i) directly with civil courts; or (ii) before IMPI through ancillary proceedings, once a decision has been issued in the infringement case. This will allow the rights owner to achieve compensation derived from loss suffered by reason of a third-party infringement sooner compared to the previous scenario, in which it could take several years to have a final confirmed decision.

”This will allow the rights owner to achieve compensation derived from loss suffered by reason of a third-party infringement sooner.”

The rights owner would then go to a civil court to initiate a new long battle to try to obtain a judgment on damages, which would usually not occur, as owners would be exhausted by the time they could take this course of action.

At the time of writing, the required regulations to the new law had yet to be published or disclosed. Ideally, the regulations will be published soon to allow for their full implementation.

One thing is certain under this new law: IMPI will finally have the authority and means required to be taken seriously by infringers—including counterfeiters, but also by rights owners for whom it was rare to collect anything after years of litigation to defend their rights.

They will now see some retribution imposed on their infringers. It will be a challenge but it will be definitely worth it and there is hope that the new rules will not take long to implement.

Christian Thomae is Partner and Head of Trademarks at Dumont. He can be contacted at: cthomae@dumont.com.mx