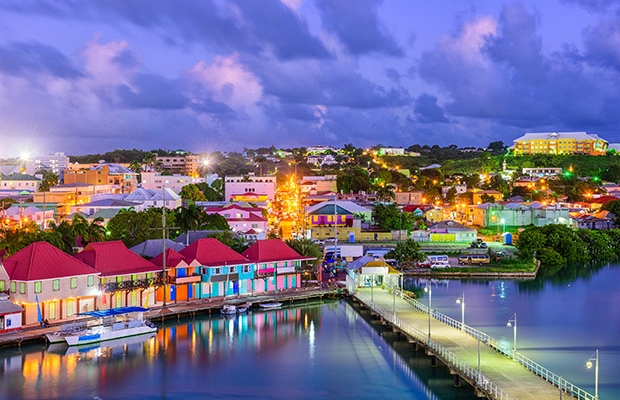 With a new law in place, applicants for patents in Antigua and Barbuda should feel the benefit, reports Sophie Peat of HSM IP.

The implementation of the new law is great news for applicants of pending patent applications in Antigua and Barbuda. Patent applications were previously accepted, but not examined or further processed by the Antigua and Barbuda Intellectual Property Office (IPO). In accordance with the act’s transitional provisions, pending applications will now finally be examined upon the receipt of a request for substantive examination and publication filed at the IPO along with payment of EC$675 ($250).

Below, we take a look at what qualifies for patent protection under the new act, the new application process and the post-grant requirements. We also explore the actions to be taken by the owners of pending applications under the repealed law and the corresponding deadlines for action (see ‘Transitional Provisions’ section below). Lastly, we review the application of the Patent Cooperation Treaty in Antigua and Barbuda.

The act provides patent protections to inventions which are new, involve an inventive step and are capable of industrial application. This applies whether the invention relates to a product or a process.

"The implementation of the new law is great news for applicants of pending patent applications in Antigua and Barbuda."

The act excludes patent protection in respect of the following items, even if they are inventions within the meaning of the act:

(a) A discovery, scientific theory or mathematical method;

(b)  A scheme, rule or method for doing business, performing a mental act or playing a game;

(c) Computer programs as such;

(e) Plants and animals other than micro-organisms;

(h)  Known substances for which a new use has been discovered; and

(i) Inventions the commercial exploitation of which it is necessary to prevent in Antigua and Barbuda in order:

(a) to protect public order or morality, including to protect human, animal or plant life or health; or

(b) to avoid serious prejudice to the environment, provided that such exclusion is not made merely because the exploitation is prohibited by law.

The new application process and corresponding fees can be summarised in Table 1.

The application must be filed on Form No. 1 (a copy of this form can be found in the regulations) and include: a request; a description; one or more claims; one or more drawings where required; and an abstract. Once filed, the registrar will examine whether the application complies with the formal requirements of the act and regulations.

"Residents or nationals of Antigua and Barbuda may also lodge international applications with the IPO, which will act as a PCT receiving office."

The applicant will be invited to correct any defects within a three-month period following notification of the errors. If the application is in good order, the patent application will be published in the Official Gazette 18 months after the filing date. The applicant also has the option to pay a publication fee at any time prior to the expiry of the 18-month period following the filing date and request the early publication of the application.

The act states that after grant, the patent may be subject to third party oppositions; however, there are currently no regulations which implement this provision. Nevertheless, section 45 of the act provides for the invalidation of a patent before the High Court on various substantive grounds (for example, the invention patented is not in fact an invention as defined in the act, the patent is not patentable, etc).

Granted patents expire 20 years after the date of filing. However, in order to maintain a patent or patent application, the owner must pay an annual fee to the Registrar each year starting one year after the filing date of the application. Annual fees start at EC$200 ($75) and increase incrementally each year by EC$100 ($37), reaching EC$2000 ($740) in the 20th year.

If fees are not paid on time, or within the six-month grace period afforded for late payment with surcharge, the patent shall lapse. Lapsed patents will be recorded as such in the register and published in the local Gazette.

The IPO issued an Implementing Circular on Patent Fees and Examination on February 4, 2019. The circular sets out the actions that should be taken by the owners of patents filed under the repealed law:

2) Applications filed between February 4, 2004 and November 22, 2017
Applicants must request substantive examination and pay publication fees by no later than August 4, 2019.

3) Applications filed November 23, 2017 and beyond
The registrar shall send the applicant’s registered agent a notice of publication requesting payment of the publication fee. Within six months of publication, applicants should then request substantive examination and pay the additional fees. 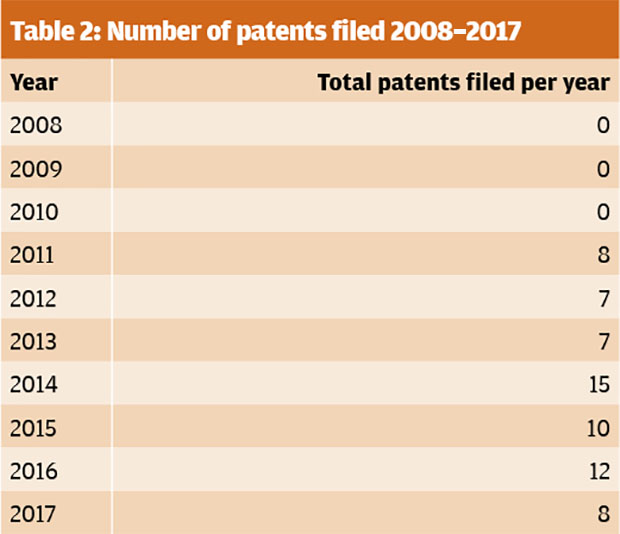 The current year’s annuity must also be paid by no later than August 4, 2019, along with the next annuity, if due, by August 4, 2019. If, however, the current year’s annuity had less than six months remaining when the Patent Act went into force (November 22, 2018) it will be necessary only to pay half of the normal fee payable. All subsequent annuities outside of this transitional period will be paid on or before each anniversary of the patent’s filing date.

The Patent Cooperation Treaty (PCT) became effective in Antigua and Barbuda on March 17, 2000. Since that time, PCT applications designating Antigua and Barbuda have been accepted, but not examined. Under the new law, such applications, filed within the appropriate time limits, will now proceed for further processing, in accordance with the transitional provisions set out above.

Now that the new law has been implemented, it will be interesting to see whether these numbers increase.

Sophie Peat is a senior attorney at HSM IP. She specialises in all aspects of IP protection, enforcement, and dispute resolution. Peat works on the Cayman Islands government committee responsible for drafting new IP legislation and is a member of IPCA, INTA, and Marques. She can be contacted at: speat@hsmoffice.com