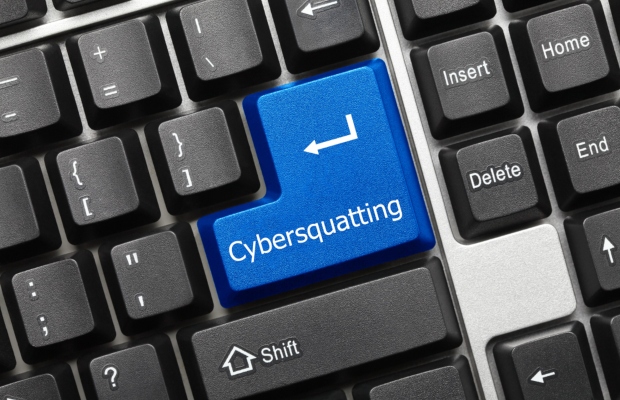 With the opening up of TLDs, cases of cybersquatting have steadily increased, posing new enforcement challenges to brand owners. This has forced brand owners to look beyond conventional actions under the various domain name dispute resolution policies and approach courts in a quest to obtain blanket orders against stakeholders involved in the domain name registration process.

The Bombay High Court’s June 2020 decision in Hindustan Unilever v Endurance Domains and others sheds light on the nature of judicial reliefs that can be granted in cases of cybersquatting in India. This order also delved into the role registrars play during domain name registrations.

“The court refused to grant any blanket injunction that would operate dynamically or in future.”

The issue before the court was on the nature and form of injunction to be granted and against whom the injunctions should be granted to potentially prevent fraudulent domain name registrations in the future.

HUL sought reliefs/directions for suspension, continued suspension and blocking access to the fraudulent third-party sites and associated email addresses against:

In addressing the relief sought against the .INRegistry and NIEI, to direct de-registration or blocking access, the court held that the relief was misdirected as neither was a registrar, nor did they receive any registration fee and therefore, the reliefs sought cannot be granted.

While addressing the relief sought against the registrars, the court laid down the contours of the underlying technology, the process behind domain name registrations and the technicalities associated with the same:

Relying on this fundamental framework, the court allowed only ‘suspension’ and directed the infringing third-party domain names to be suspended by the respective registrars.

HUL also sought a blanket injunction against the .INRegistry, NIEI and the registrars to stop registration of any deceptively similar domain name and asked the court to devise a suitable mechanism to deal with further infringing domain names encountered by HUL.

The court refused to grant any blanket injunction that would operate dynamically or in future.

While addressing the request for a suitable mechanism, the court held that: “Eternal vigilance is not just the price of liberty; it is also the cost of doing large-volume business.

“I do not think it is for any court to come up with mechanisms to protect the plaintiff’s interest at low or no cost, or by turning a plaintiff into judge, jury and executioner, let alone sub-contracting out what I believe to be a serious judicial function of assessing and balancing rival merits.”

The order passed by the Bombay High Court is of grave importance and relevance—it laid down the role of specific intermediaries and courts’ ability to enforce directions passed against them and chose to refrain from passing any ‘dynamic injunctions’ that are generally granted by the Delhi High Court.

Going forward, the order shall be a fundamental reference point when deciding matters relating to cybersquatting in India.

Aanchal Nichani is an associate at Eshwars. She can be contacted at: aanchal@eshwars.com