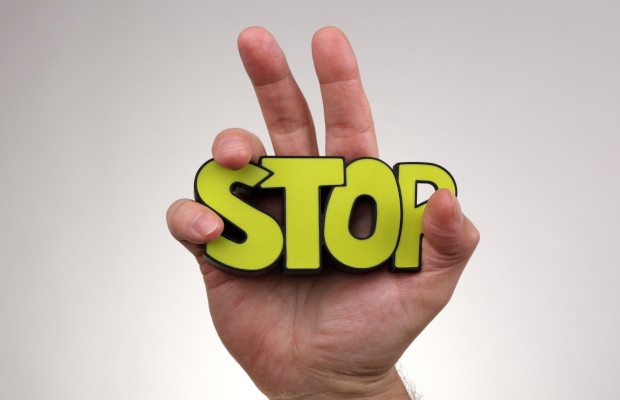 Several recent decisions of Germany’s Supreme Court, the Federal Court of Justice—for instance, a case decided in October 2017 called Products For Wound Treatment—hold that an injunction order contained in a judgment for unfair competition or trademark infringement requires the defendant not only to cease and desist the activity for which he has been sentenced, but moreover demands that he recall the infringing goods from his customers.

These decisions were rendered by the First Civil Senate of the Supreme Court, which is in charge of unfair competition, trademark and design matters, but not of patent infringement matters. Until quite recently it was a matter of some doubt in German legal circles whether lower patent infringement courts would follow the lead of the Supreme Court.

The creditor did not consider this to be sufficient and initiated foreclosure proceedings on the grounds that the injunction under patent law also demanded that the defendants require their customers to discontinue distribution and offer to take back the infringing products. The District Court rejected the application.

"The injunction order generally also includes the obligation on the part of the defendant to perform possible and reasonable actions to eliminate a continuing state of disorder."

The Düsseldorf Court of Appeal, in its April 2018 order, largely confirmed the decision of the District Court. Referring to the case law of the First Civil Senate cited above with respect to unfair competition and trademark infringement, the court first stated that the injunction order generally also includes the obligation on the part of the defendant to perform possible and reasonable actions to eliminate a continuing state of disorder.

The defendant is then also obliged, if necessary, to exert influence on third parties to the extent possible and reasonable, insofar as this is necessary to eliminate a continuing state of disorder, if only by taking these active measures the injunction order can be complied with.

However, the Düsseldorf Court of Appeal—unlike the First Civil Senate of the Federal Supreme Court—took the view that as a matter of principle the injunctive relief does not give rise to any obligation to retrieve infringing goods that have left the infringer’s company and are located with customers of the defendant.

Such an obligation was expressly reserved for the recall claim provided for in several statutory provisions that had become law after Germany had implemented the European Enforcement Directive (for instance, in section 140 a para. [2] German Patent Act), and which could not be asserted in preliminary injunction proceedings. It was not appropriate to mix up the two separate claims.

Moreover, it was not apparent which scope of application for the recall claim remained if the obligation to recall already followed from the injunction claim. So the Düsseldorf Court of Appeal decided that the injunctive relief did not include the obligation to recall infringing goods, a claim which basically entitles a plaintiff to require the defendant to request his customers to discontinue distributing the subject matter of the case (ie, the infringing product), since that claim for recall of goods cannot be asserted in injunction proceedings.

The decision of the Düsseldorf Court of Appeal confirmed the existing case law insofar as it concerns the obligation to carry out possible and reasonable actions to eliminate a self-induced and ongoing state of disorder. For example, this obligation (only) demands of the defendant immediately to stop selling the goods concerned or advertising the goods online or offline. It also may include that the defendant takes active measures to stop online or offline advertising.

However, the court denied that the injunction claim already includes the recall of goods since this claim is an entirely different matter (and the subject matter of a separate statutory provision) and which, moreover, cannot be asserted in injunction proceedings.

It remains to be seen whether the Federal Supreme Court, which is now in charge of the remedy against this decision, shares this view. From a practical and legal point of view, it would be desirable if the apparent contradiction between, on the one hand, the string of decisions rendered by the First Senate of the Supreme Court and, on the other hand, the statutory provisions concerning a separate claim for a recall of goods could be solved.

My personal opinion is that in IP cases where there is an express and separate claim for the recall of infringing goods (such as, for instance, section 140 a para. [2] German Patent Act) the claim for injunctive relief cannot include the recall of goods since that would render the separate claim largely obsolete, which in turn would be in conflict with the Enforcement Directive.