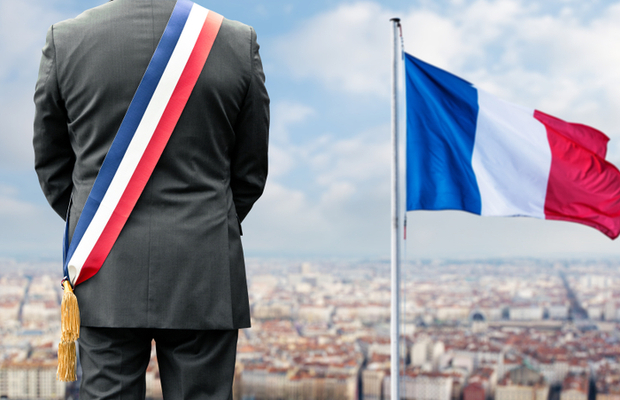 The EU Directive approximating the laws of the member states relating to trademarks has been implemented in France.

First, the requirement of a graphical representation is abandoned in order to make the application of “non-traditional” trademarks possible by updated technical means.

New official fees are applicable with the possibility to file and renew for one class only. Also, the absolute grounds for refusal now include appellations of origin, geographical indications, traditional terms for wine and traditional specialities guaranteed, and earlier plant variety denominations.

The opposition procedure is now available to new prior rights: company names, commercial names, and domain names which do not apply only locally, if there exists a likelihood of confusion for the public; and reputed trademarks when the use of the later trademark without due cause would take unfair advantage of, or be detrimental to, the distinctive character or the repute of the earlier trademark.

The National Industrial Property Institute now has exclusive jurisdiction regarding principal actions based on absolute grounds or invalidity for non-use.

The opposition procedure is opened to public entities when the later trademark is detrimental to their name, image or repute or if there is a likelihood of confusion for the public. Opposition can also be filed against trademarks filed in his/her own name by an agent or representative of the proprietor of the earlier trademark without his/her authorisation. In addition, several earlier rights may be invoked in one opposition procedure.

Proofs of use are now to be provided for the five-year period preceding the application date of the opposed trademark and for all the goods or services which serve as basis of the opposition.

Procedural rules are amended including the possibility to file several submissions and additional documents during the now maximum nine-month opposition procedure.

These new provisions are applicable against trademark applications filed as from December 11, 2019.

The provisions relating to invalidity or revocation procedures entered into force on April 1, 2020.

The French patent and trademark office, the National Industrial Property Institute (INPI), now has exclusive jurisdiction regarding principal actions based on absolute grounds or invalidity for non-use. No interest to act is required from the demanding party.

The office still shares jurisdiction with courts regarding actions based on relative grounds of invalidity. The courts remain competent in a case where there is a connected issue of unfair competition, and remain exclusively competent regarding infringement actions, and investigative, interim or provisional measures.

The application for invalidity can be based on several grounds and/or rights. The procedure is detailed in an application decree.

Non-use of a trademark has new consequences: the action in invalidity is inadmissible if, on request of the defendant, it cannot be proved that the prior trademark was used during the five-year period preceding the date of the action or that there are proper reasons for non-use.

The invalidity action is also inadmissable if the earlier trademark has been registered for more than five years, and if its owner cannot prove that the trademark was used during the five-year period preceding the application date of the later trademark, or that there were proper reasons for non-use.

Similar provisions apply to reputed trademarks or trademarks for which distinctiveness was acquired through use.

There is no more limitation period attached to invalidity actions, to the exception of actions based on well-known trademarks in the sense of article 6b of the Paris Convention, for which there is a five-year limitation period, except in the case of bad faith. However the invalidity action will be inadmissible if the applicant knew the later registered trademark and has tolerated its use for five years.

The infringement action is extended to also cover the offer, the placing on the market or the possession notably of packaging, labels, marks or any other support on which the trademark is attached and merchandise in transit.

The limitation period for infringement actions will now be five years from the day the rights owner knew or should have known the last fact enabling him/her to exercise his/her rights.

The INPI has been working on the implementation of the invalidation procedures by recruiting and training new people. Despite the COVID-19 emergency, they have been available from April 1. We will soon see if professionals adopt them.