France jurisdiction report: The role of warehouses in e-commerce 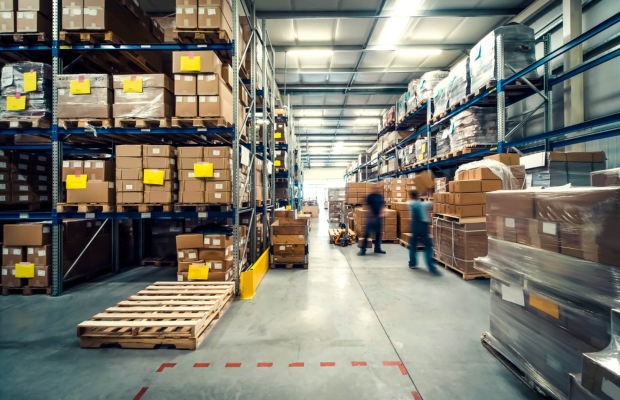 In a preliminary decision, the Court of Justice of the European Union ruled in April on the responsibility of Amazon warehouse-keepers for the sale by a third-party seller on the online marketplace of perfume bottles for which the rights had not been exhausted.

In 2014, Coty Germany—a German company with a licence for the ‘Davidoff’ trademark (EU trademark 876, 874)—discovered that Davidoff Hot Water perfume was being offered for sale by a reseller on Amazon’s German online marketplace.

Amazon marketplace enables third-party sellers to avail themselves of the “Fulfilment by Amazon” scheme. The products are then stored by companies in the Amazon Group and are shipped by external service providers.

Coty filed an action for trademark infringement against companies in the Amazon Group before the German Regional Court (Landgericht). The Landgericht first, and then the Court of Appeal subsequently, rejected the action against the warehouse Amazon FC Graben on the grounds that the latter had kept the products on behalf third-party sellers.

"The mere storage of goods by Amazon as a warehouse-keeper on behalf of a third-party seller does not constitute an infringement."

According to the CJEU, the concept of “using” according to its “ordinary meaning” implies active behaviour and direct or indirect control of the act constituting the use.

The court added: “In order for the storage of goods bearing signs identical, or similar to trademarks to be classified as ‘using’ those signs, it is also necessary … for the economic operator providing the storage itself to pursue the aim referred to by those provisions, which is offering the goods or putting them on the market.”

In this particular case, only the third-party seller—the beneficiary of the online marketplace—offers the goods or puts them on the market. In order to establish use of the trademark, the warehouse-keeper would have had itself to pursue the aim of offering the goods for sale or putting them on the market.

The court ruled that articles 9(2)(b) and 9(3)(b) must be interpreted as meaning that “a person who, on behalf of a third party, stores goods which infringe trademark rights, without being aware of that infringement, must be regarded as not stocking those goods in order to offer them or put them on the market for the purposes of those provisions, if that person does not itself pursue those aims”.

Thus the mere storage of goods by Amazon as a warehouse-keeper on behalf of a third-party seller does not constitute an infringement.

However, the CJEU, in its press release on the ruling, stated “that other provisions of EU law, in particular those on e-commerce and enforcement of IP rights, allow legal proceedings to be brought against an intermediary who has enabled an economic operator to use a trademark unlawfully”.