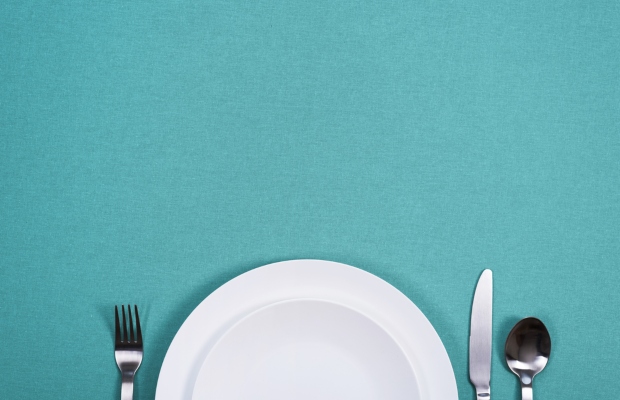 Current industrial property law only imperfectly allows culinary creators to obtain protection for their creations at a time when French cuisine is enjoying more and more success, especially abroad.

French case law has decided, on several occasions, that a recipe—which could be compared to a compilation of non-protectable ideas or to the presentation of know-how—cannot be the object of an appropriation, neither by copyright nor by patent law.

The culinary creator may however use patent law in order to protect some of the innovations contained in his or her creations. For example, chef Guy Savoy patented the process of neutralising the taste of iodine while respecting the original taste of sea-urchin.

However, the culinary creator must demonstrate that his or her innovation is not an obvious invention in the eyes of a person skilled in the art, which is difficult to discern in the field of cooking, and that it responds to a technical problem. As a result, patent protection is applicable in only limited cases.

“The most appropriate protection offered by IP law concerns the name and appearance that the culinary creator wants to give to a dish.” - Aurélia Marie

Some companies claim to circumvent this difficult relationship between culinary creation processes and IP by protecting the composition of their dish or their product by imposing secrecy. However, this strategy goes against the current trend in consumer law to push companies to inform their customers about the content of their plate.

The culinary designer may also want to protect the flavour of his/her creation, but will no doubt be disappointed again by the acceptance of this claim by IP law.

In 2018, the Court of Justice of the European Union rejected the copyright protection of flavour on the grounds that “the taste of a food product cannot be pinned down with precision and objectivity” given that this identification rests essentially “on sensations and taste experiences which are subjective and variable” (Levola Hengelo v Smilde Foods, C-310/17).

In addition, the question remains open as to whether a product’s taste could be perceived by the consumer as identifying an origin of goods.

The most appropriate protection offered by IP law concerns the name and appearance that the culinary creator wants to give to the dish.

The name of the dish can of course be registered as a trademark, but this may sometimes conflict with geographical names or appellations of origin, which are particularly numerous and respected in France.

The trademark must not be descriptive either which, in practice, may prevent the names of culinary creations from being registered. There is also the risk of the registration degenerating because if it becomes the generic name of the dish.

Finally, the protection of the shape of a dish through figurative or 3D trademarks in France is a challenge as for such protection to be allowed, the shape of this dish must significantly differ from the norm and habits of the sector

Protection by design can of course apply to the shape of a dish, assuming that conditions of novelty and individual character are met. The Paris First Instance Court has even decided that a culinary creation imitating an everyday object’s appearance could be a valid design. The case concerned Alain Passard’s “Bouquet de roses” pie.

Mechanisms that do not require any filing are also an option. For instance, copyright was considered applicable to chocolate sculptures. French law provides, on the basis of civil liability, protection against unfair competition and parasitic behaviour.

However, given that these different tools remain limited and partial, some French deputies have tabled a draft law to provide a certificate of culinary creation to be delivered by the French Patent and Trademark Office. Such a certificate would provide 20 years of protection to new culinary creations, which involve a creative activity and demonstrate a specific taste character.

The exclusive right of exploitation would be attached to this certificate, in addition to some moral rights, and any violation to this exploitation right or to the moral rights of the culinary creator would constitute infringement.

This draft was registered on April 30, 2019, but no discussion is planned on its content for the moment.