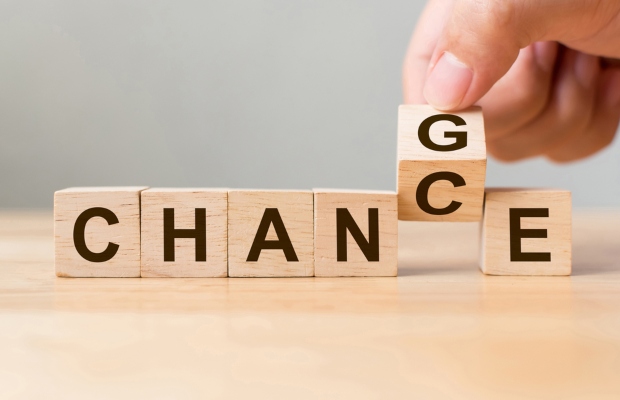 The French law No. 2019-486 of May 22, 2019 on business growth and transformation, known as the PACTE Law, introduces important changes in the French patent system, including conditions for infringement and invalidity actions for all the industrial property rights.

The patent right is now subject to a full and substantive examination procedure including inventive step examination. Each criteria of patentability shall be fully examined. A one-year period is set in order to implement these amendments which will apply only to applications filed after this one-year period.

It should be noted that the PACTE Law does not provide the possibility of designating France directly in an international Patent Cooperation Treaty application.

Creation of an opposition procedure

In a nine-month period from the entering into force of the law, the necessary measures will be adopted to create a patent opposition procedure in order to enable third parties to request before the French Intellectual Property Office (IPO), the revocation or modification of patents, while seeking to prevent abusive opposition procedures.

The order shall also provide the rules of appeals applicable to the French IPO’s decisions ruling on these oppositions.

An invalidity action brought against a patent, plant variety right, design or model, or trademark, is no longer limited to a
five-year period.

This provision applies from the publication of the law but has no effect on decisions which are final.

Provisions of Order no. 2018-341 of May 9, 2018 on the unitary patent
and on the unified patent jurisdiction, providing the same limitation period, are deleted.

Until now, there was a five-year limitation period, calculated from the last act of infringement, for instituting an infringement action.

It is now provided that the limitation period for engaging the action starts from “the day the right holder knew or should know the last fact allowing him/her to bring this action”. This new calculation method applies to all IP rights. It is symmetrical to the limitation period of the civil action provided in article 2224 of the French Civil Code.

"An invalidity action brought against a patent, plant variety right, design or model, or trademark, is no longer limited to a five-year period."

This provision has already entered into force with no transitional provision for the ongoing cases.

The provisions of article L 152-2 of the French Commercial Code on business secrecy have also been amended and are immediately applicable.

This new calculation method will undoubtedly lead to difficulties  of interpretation.

Implementation of the Trademark Directive

It is provided that the government is allowed to take by order, within six months from the enactment of this law, the necessary measures for the transposition of the Trademark Directive (EU) 2015/2436 of December 16, 2015, and for the compatibility of the French trademark law with the new Trademark Regulation (EU) 2017/1001.

A bill for this order’s ratification will have to be presented to the parliament within a six-month period from the order’s publication.

It is to be noted that until now, France did not implement the new Trademark Directive.

Notably, the draft provides that cancellation actions either for absolute or relative grounds are brought before the French IPO, which is a major change.

However questions are still controversial: how will these actions be coordinated with infringement actions? On which rights the actions based on relative rights will be open? Indeed, it is provided that the French IPO will be exclusively competent for direct cancellation actions, which means that when a person fears he may be sued for trademark infringement which means action in court, a strategy may be for him to request cancellation of that trademark before the French IPO, with the result of freezing the infringement action.

On the other hand, the relative rights for which the French IPO would be competent are trademarks and company names, whereas the court would remain competent for actions based on other rights, such as commercial name for instance. Such division is contested.

However, now that the PACTE Law is adopted, French IP professionals will have no choice but to compromise. l