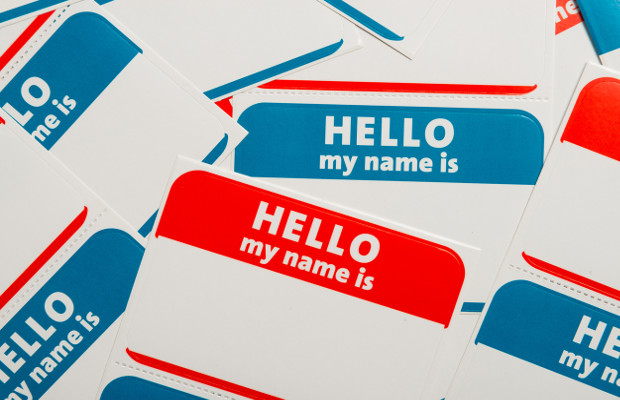 Extra-judicial proceedings can be initiated by a trademark owner against an alleged domain name registered fraudulently, to obtain its withdrawal or transfer through a decision rendered by one or several panellists.

Such proceedings were notably developed by the World Intellectual Property Organization Arbitration and Mediation Center for generic top-level domains, but also exist at national levels for country-code TLDs.

One of the most common situations where such proceedings are launched is where someone registers domain names containing renowned trademarks pointing to websites where counterfeit products bearing the trademarks can be ordered.

In a decision rendered on September 11, 2017, the administrative panel decision of WIPO agreed with the complainant that a unique single complaint can be directed against multiple domain names, even though the registrants had different names and addresses, and ordered the transfer of the domain names to the complainant.

In this case, a complaint had been filed against six domain names containing the French designer Pierre Hardy’s name, including cheappierrehardy.online, pierrehardyoutlet.online, pierre-hardy.store and pierrehardye.store.

Two points to be judged

Two important issues were to be decided: the language of proceedings and the filing of one complaint against multiple domain names. Here, the WIPO administrative panel made a remarkable assessment on these two specific points.

"the administrative, billing and technical contacts related to the six relevant domain names were the same and the content of the websites was essentially similar."

Turning now to the consolidation of multiple respondents and domain names in one complaint, the panel recalled that paragraph 3(c) of the rules for UDRP forbid the filing of a complaint directed against several respondents. However, he also referred to section 4.11.2 of the WIPO Overview of WIPO Panel Views on Selected UDRP Questions, third edition: “Where a complaint is filed against multiple respondents, panels look at whether the domain names or corresponding websites are subject to common control, and the consolidation would be fair and equitable to all parties.”

To do so, the panel shall take into account circumstantial evidence, such as the similarities in the registrants’ identities or contact information.

In the present case, the main issue lay in the fact that the domain name registrars’ names and their addresses were different, while a complaint must normally only be directed against domain names registered in the name of the same owner.

However, the panel noticed that the registrants’ address of the six domain names in question was initially the same and that the address in relation to the domain names pierre-hardy.store and pierrehardye.store changed after the complainant requested to add them to the complaint. Moreover, the panel took into account the facts that the administrative, billing and technical contacts related to the six relevant domain names were the same and the content of the websites was essentially similar in that they all offered sales of apparently counterfeit products of the complainant.

The panel concluded that the complainant had successfully demonstrated that the six domain names were more likely than not the subject of the same ownership and control, and decided the consolidation of the cases to be relevant. A similar decision had been issued on May 10, 2010 by the WIPO administrative panel in Speedo Holdings v Programmer (WIPO, D2010-0281), as the consolidation was justified because of common control being exercised over the disputed domain names: the administrative contacts, the email addresses and the postal addresses were the same.

In the present situation, the concept of “common control” was broadly interpreted in order to prevent the registrants from trying to bypass the complainant’s request. The panel decision looks justified by the necessity to counter the malicious behaviour of companies which aim to freely commercialise counterfeits online through numerous domain names and websites. This decision shows that the UDRP rules can adapt to answer the needs of trademark owners to fight against counterfeiters’ inventiveness.