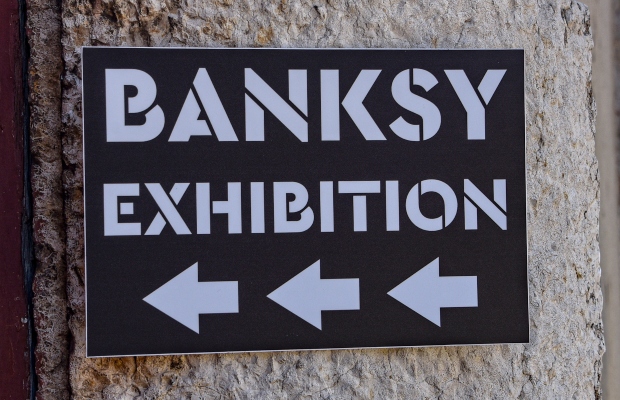 This company aimed to register trademarks so that Banksy could oppose anyone who would like to trade on his artistic works without his authorisation, while all other non-commercial reproductions of his works remain free. 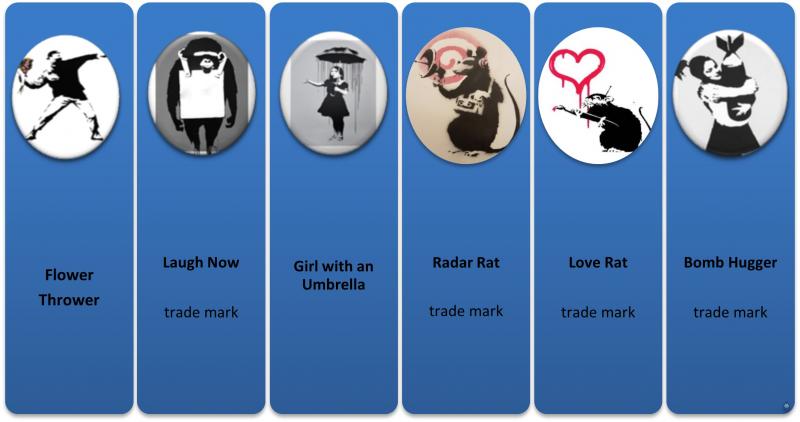 But the EUIPO decided that the registrant never had the intention to use them in accordance with their function, namely, to designate goods or services. The office determined that the registration of these trademarks had been made with the sole aim of acquiring an exclusive right to this sign to replace the copyright that Banksy could not invoke without losing his anonymity. Therefore, the trademarks were declared to have been filed in bad faith.

These decisions leave little room for doubt as to the fate of the European trademark number 018118853, filed on 30 August 2019 for the Flower Thrower, also the subject of a request for cancellation. They may have the result to force Banksy to drop his anonymity if he wants to avoid the commercial exploitation of his works by others.

The decisions also highlight one of the many aspects of the notion of bad faith, a notion that is not defined by the legal texts.

In the "Banksy decisions", bad faith results from the will to obtain an exclusive right without intending to use it in accordance with the function of the trademark. This is a form of undue appropriation.

Bad faith can also result from successive filings, as the European General Court ruled in Hasbro v European Union Intellectual Property Office (2021). The repeat filings of the trademark “Monopoly” were sanctioned even though this filing had been undertaken for a broader list of products, because they were done to avoid the need to submit proof of use in the case of opposition.

According to the court, this is contrary to the objectives of Regulation No. 207/2009, to the principles governing EU trademark law and to the rule relating to proof of use.

This decision goes further than the decision of the Court of Justice for the European Union (CJEU) in Sky and Others v Skykick UK (2020), in which the CJEU held that the filing of a trademark without any intention to use it constitutes an act of bad faith. This occurs when the applicant of this trademark intended either to undermine the interests of third parties in a manner inconsistent with honest practices, or to obtain, without even targeting a specific third party, an exclusive right for purposes other than those falling within the functions of a trademark.

The European General Court in Target Ventures Group v EUIPO (October 2020) also ruled that the trademark “Target” had been filed in bad faith, as it had been filed to extend the protection of a different earlier sign, with a defensive purpose. The intention, at the time of filing was in fact to strengthen the “Target Partners” trademark by filing a “Target” trademark, or to prevent third parties from using “Target”.

Bad faith can also be the will to undermine a specific third party: in another decision, the European General Court cancelled the European trademark “Choumicha Saveurs” in France Agro v EUIPO (2021).

Choumicha is the name of a Moroccan chef, whose reputation among the Moroccan community in France and Belgium before the filing of the contested trademark could be demonstrated. The court held that it was impossible for the registrant "not to be aware of the reputation of Choumicha, given that it was a wholesale food company whose manager was himself from Morocco”.

The court determined that the registrant's bad faith stemmed from his general intention to harm. Consequently, the General Court cancelled the contested trademark for all the goods and services it designated, including for goods for which the real owner had no use.

These various decisions define the outlines of the subjective notion of bad faith. Although the European regulations do not require intent to use when filing, one may wonder whether these decisions will bring us closer in some way to the US system. Applicants for European trademarks should at least ensure that their applications are in accordance with this use-based logic, which remains the essential function of the trademark.

Class of 2021: Making a difference