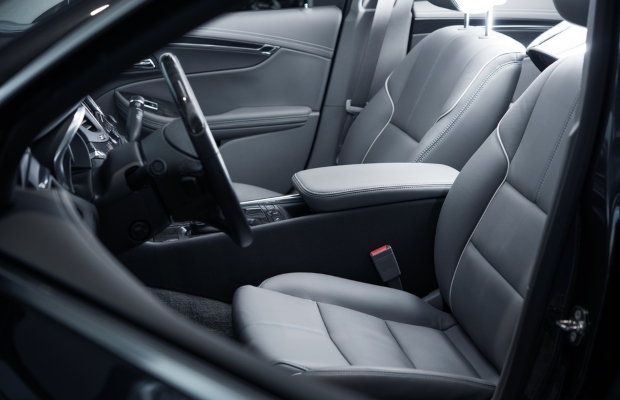 France’s draft law on Mobility Orientation, adopted in first reading by the National Assembly, if adopted will liberalise the market of certain spare parts used to repair motor vehicles.

The issue of the spare parts protection by design was discussed during the adoption of the Directive 98/71/EC of the European parliament and in the Council of October 13, 1998 on the legal protection of designs and resulted in a status quo in that member states can change their national legislation only in the direction of liberalisation, ie, a lack of protection of these parts.

In 2014, the Commission proposed an amendment to the directive limiting the protection by designs to original equipment parts and leaving for aftermarket parts, intended for repair, the independent manufacturers the freedom to reproduce them without authorisation of the designs owners. Although this proposal was not adopted, some member states (the UK, Italy, Spain) have nevertheless changed their national laws.

In France, the protection of these component parts as designs is open to any part that meets the legal conditions of protection of designs, including visibility, novelty and individual character, for a total of 25 years. As soon as they meet the condition of originality, these parts can be protected by copyright for a period of 70 years. This lengthy protection was confirmed by the French Supreme Court (Cass. Crim. December 2, 2003 n°02-88459).

The  law that is in discussion adds an exception to those existing to the copyright monopoly. As a result, once the work, namely the component part, has been disclosed, its author cannot prohibit: “the reproduction, use and marketing of parts intended to restore its original appearance to a motor vehicle or trailer ...”. This provision would come into effect on January 1, 2020.

"Some aftermarket parts and all the parts manufactured by the suppliers who manufactured originals would be liberalised."

At the same time, the scope of the right conferred by a design is amended to exclude “acts intended to restore its original appearance to a motor vehicle or trailer ... for a) parts relating to glazing, optics and mirrors; or b) parts made by the suppliers who manufactured the original part”. It should be noted that the market for glazing and optics parts represents 30% of the spare parts market.

As a result, some aftermarket parts and all the parts manufactured by the suppliers who manufactured originals would be liberalised. The affected parts may represent 80% of a new vehicle.

There are still some obstacles: first, the use of the moulds by the suppliers, and the question of the removal of the car manufacturer’s logo on the parts, which is still trademark infringement. There is also the question of access to technical information to enable the repair.

The CJEU on December 20, 2017 (joined cases C 397/16 and C 435/1) clarified that the exclusion of protection is subject to the condition that the replacement part has an appearance identical to that of the original part. The same judgment stated that in order to be able to invoke the so-called “repair” clause, the manufacturer or seller of the repair part is subject to a duty of care as to the compliance of the conditions imposed by that provision. This ruling was recently applied by the Court of Appeal of Paris, on September 11, 2018.

Indeed, when these parts are different from the original ones, article 110 of the European Regulation no longer applies and the holder of the design recovers his capacity for action. This specially applies to the ‘tuning’ industry. This solution should not be changed by the law if adopted.