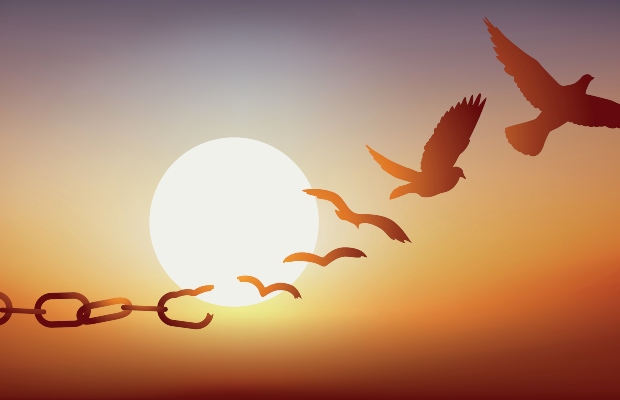 On February 23, 2020, the Court of Appeal of Paris upheld the decision of the Tribunal de grande instance de Paris, of November 8, 2018, condemning the American artist Jeff Koons and the Centre Pompidou for infringing a photograph dating from 1985.

The origin of the present dispute is a sculpture exhibited during a retrospective devoted to the artist at the Centre Georges Pompidou in 2014. The sculpture in question, depicting a young woman lying in the snow with, at her head, a pig carrying a barrel like a Saint Bernard, and two penguins, was inspired by an advertising graphic created by Franck Davidovici. The first and second works were both titled “Fait d’hiver”.

Davidovici then sued the Centre Pompidou and Jeff Koons for copyright infringement. The decision of the High Court of Paris has now been confirmed by the court of appeal.

The appeal court considered that the first work, the photograph by Davidovici, was original. The court acknowledged differences between the two works but decided that the similarities between them were predominant.

The appeal court then recalled that for the parody exception to be established, three criteria must be satisfied: “The secondary work must evoke an existing work, the secondary work must not be liable to be confused with the primary work” and “it must constitute a manifestation of humour or mockery”.

In this case, the court noted that Koons’ description of his own sculpture did not enable any expression of humour or mockery to be discerned. Moreover, in the absence of any reference or comment, his intention to evoke the pre-existing photograph had not been demonstrated.

Koons had also asserted his right to freedom of artistic expression by invoking article 10 of the Convention for the Protection of Human Rights and Fundamental Freedoms citing the Klasen case (May 15, 2015), which henceforth requires that freedom of expression and copyright law are balanced through a concrete assessment of facts.

It should be noted that this balancing is likely to obstruct the “appropriationist” movement that Koons has always defended. This artistic movement, which was born in the US in the 1960s and 1970s, consists in an author appropriating a pre-existing work without seeking the authorisation of the author and making it his own as part of a reflection on the world of art and its principles.

“The implementation of copyright protection here constituted a proportionate and necessary infringement of Koons’ freedom of artistic expression.” - Aurélia Marie

Copyright vs freedom of expression

For Koons, the disputed statue conveys a message that was very different from that of the photograph. The appeal court noted that Koons’ message, even if it is “a reflection of a social nature, falls within the scope of freedom of artistic expression or artistic creation and not within the scope of freedom of expression in the area of political discourse or issues of general interest”.

It recalled that freedom of artistic expression must be exercised “with full respect for other fundamental rights such as the right of ownership from which copyright arises” and concluded that “there is no circumstance that justifies Jeff Koons, who himself occupies a leading position on the art market, failing to find out who was the author of the photograph he intended to use as inspiration, in order to obtain his authorisation”.

Thus, the implementation of copyright protection here constituted a proportionate and necessary infringement of Koons’ freedom of artistic expression.

The Centre Georges Pompidou was condemned alongside Koons. The appeal court first pointed out that, as a professional establishment, it was up to the centre to ensure that the works of Koons were not likely to infringe the rights of others and in any case to obtain a guarantee on this point from the artist and his company.

The centre was also prohibited from exhibiting the sculpture or reproducing it in any way, including on websites.

After this decision, French museums will perhaps think twice before exhibiting “appropriationist” creations and will in any case make sure they have the necessary guarantees, as the risk of being condemned to pay substantial damages for infringement is no longer a fiction.