France jurisdiction report: Caution on the impact of Brexit 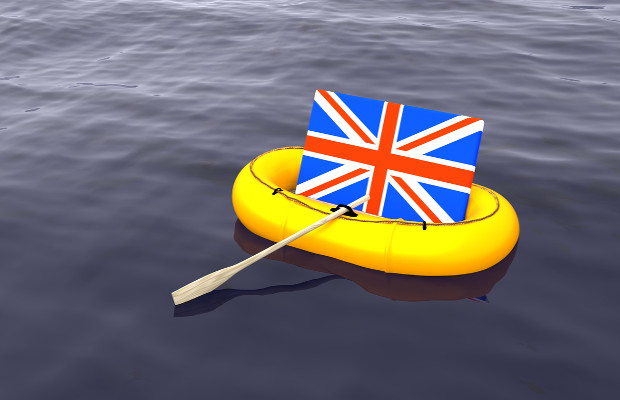 Since the vote in favour of Brexit on June 24, 2016 and the official implementation of article 50 of the Lisbon Treaty on March 29, 2017 by the UK, triggering the process of its exit from the EU, negotiations have begun with the European Commission.

The UK can now take stock of the imminent non-application on its territory of EU law and its four fundamental rules of freedom—free movement of labour, capital, services and goods within the EU—and the definition of new relations with the EU is now under discussion. A transition period of two years is planned for this purpose, during which the UK will continue to apply European regulations.

No information has yet been provided on the future of EU trademarks (EUTMs) and designs that have been filed and which therefore cover the UK as a territory of the EU, as well as with regard to the rules applicable to trademarks and designs that will be newly filed.

However, on December 1, 2017, the Commission published a note addressing the situation that will pertain when the UK is outside the EU. This note was countersigned by the European Union Intellectual Property Office (EUIPO).

According to this note, and starting from March 30, 2019, no effect in the UK will be given to:

EUTMs and designs designated through the Madrid and Hague Systems will also be deprived of any effect in the UK.

In addition, any newly filed application, whether it concerns a trademark or a design, will not cover the UK, but only the remaining 27 member states.

Rights in the UK

All actors in IP in the UK are convinced that measures will be adopted to ensure the continuation of already acquired European rights in the UK, but so far, there has been no declaration from the British government in relation to this subject.

This note invites all IP rights holders and operators to be cautious of the impact of the UK’s exit from the EU. One of the clarifications provided is that any natural or legal person domiciled in the UK will have to appoint a European representative in order to be represented before the EUIPO in all procedures, except for filing applications.

It is important to state that this note, which is presented as information given to the owners of EUTMs and designs, has no binding value but was drafted to draw the attention of economic players to the consequences of the UK’s exit from the EU.

However, it implicitly invites rights holders to consider national filings in the UK in addition to newly applied-for EUTMs and designs.

This is particularly important for designs since, once they have been disclosed by their owners, through filing, and once the grace period has expired, it is no longer possible to validly proceed with a new filing of the same design.

It also invites applicants to proceed with national filings for trademarks already registered at the European level, and to maintain existing national UK trademarks.

Was the note a way for the Commission to invite practitioners to mobilise themselves and start thinking about the consequences of Brexit in the field of IP? Was it a way to raise awareness for the actors and remind them that if nothing is done, the consequences for IP rights may be important? Was it also a way to remind the UK that it is important to include IP in the starting negotiations?

No one knows but, while for now practitioners remain quite confident about IP rights being, in one way or another, eventually fully maintained after Brexit, this note shows that nothing is decided yet and that IP rights holders may be advised to take the necessary measures to avoid any lack of, or uncertainty around, their protection.