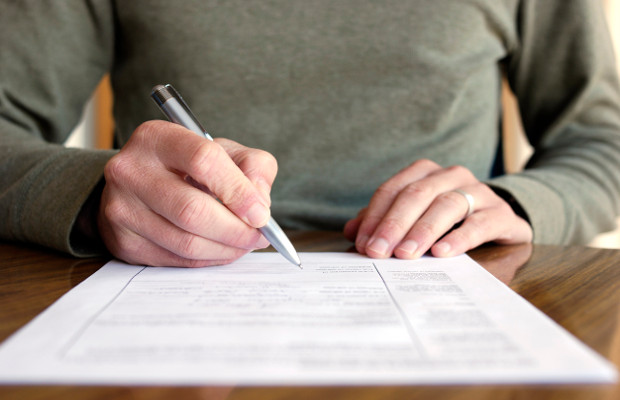 In a landmark decision on July 11, 2017, the German Federal Court of Justice (Bundesgerichtshof) for the first time confirmed the grant of a compulsory licence under the German Patent Act (docket no. X ZB 2/17).

The case concerns European patent number EP 1 422 218, which protects an antiviral agent that can be used for a pharmaceutical composition for treating HIV infections. During opposition proceedings the patent was upheld in limited form in the first instance before the European Patent Office (EPO). An appeal against this decision is still pending before
the EPO.

In parallel the Japanese patent owner Shionogi initiated infringement proceedings against companies of the US group Merck & Co before the District Court in Düsseldorf regarding the sales of their product Isentress with the active ingredient raltegravir in Germany. This product is used for certain patient groups for the treatment of HIV infections. The Merck companies requested a licence to continue marketing their product.

Section 24 of the German Patent Act has been invoked on extremely rare occasions. Only once had the Federal Patent Court granted a compulsory licence before, in a case concerning Polyferon in 1991. However, this licence was revoked by the Bundesgerichtshof on appeal. Section 24 requires a sufficient public interest in granting the compulsory licence and also that the petitioner has sought a licence from the patent owner beforehand.

The Bundesgerichtshof in confirming the decision of the Federal Patent Court holds that the public interest has at least been shown with a sufficient degree of likelihood so that a compulsory licence could be granted on a provisional basis. The licence is limited to those products which are currently available on the market and for the treatment of certain patient groups only. Such a public interest can also be established if only a relatively limited group of patients is concerned, in particular if this group would be in danger of greater harm if the medicament were not available.

Besides the formal reasons for granting the compulsory licence, the Bundesgerichtshof also accepted that the petitioners had unsuccessfully tried to obtain a licence for reasonable and fair conditions from the patent owner before filing the request for a compulsory license. In this context it is important to note that the standard for the assessment of the licence offer made by the petitioners is not the same as has been discussed under fair, reasonable and non-discriminatory conditions for standard-essential patents.

On the contrary, it is sufficient to assess the offer from the point of view of the party seeking the licence. The offer has to consider what a reasonable third party would be willing to pay if that party were requesting a licence. This includes considerations which may put the validity of the patent in question. Furthermore, it should be emphasised again that the licence is only temporary until the case has been finally decided on the merits.

Nevertheless, the decision is extraordinary, since it marks the first time that the Bundesgerichtshof has accepted a compulsory licence under section 24 of the Patent Act in a pharmaceutical case, even if it is temporary. Obviously, this is the type of case which the law makers had in mind when introducing the provision into the law. The decision shows that under specific circumstances a compulsory licence is possible.

Jochen Bühling is an attorney-at-law and partner at Krieger Mes & Graf v. der Groeben. He can be contacted at: jochen.buehling@krieger-mes.de