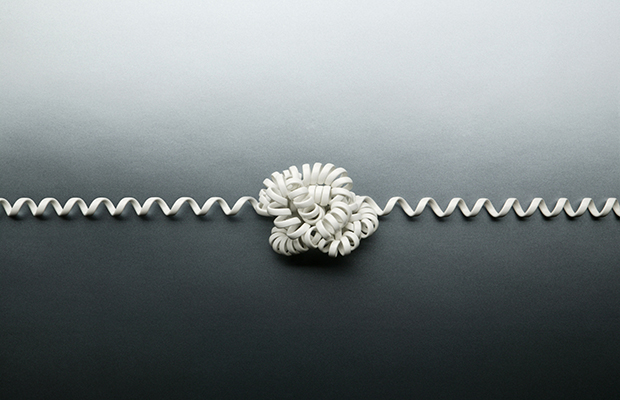 Businesses must conduct sufficient prior risk assessment before substantial implementation of technology not owned by them, as the case of Iwncomm v Sony illustrates. Nikita Xue and Linda Wu of HongFangLaw explain the nuances.

In March 2017, the Beijing Intellectual Property Court ruled on a patent infringement lawsuit between China Iwncomm and Sony Mobile Communications (China). Iwncomm claimed that the defendant used, without prior permission from the plaintiff, its patented invention on 35 types of smartphones.

"Companies need to keep innovating with new technologies in order to make themselves more competitive, while comprehensive IP portfolio management and risk assessment should have the same importance."

Iwncomm is a company in Xi’an, China, focused on innovative technology solutions for network security. It applied for the subject patent in 2002 and later obtained it in 2005; the patent is still valid to date. The technology was so innovative and important that it has de facto become a part of the Mandatory National Standards and was recognised as a standard-essential patent (SEP) of WAPI (WLAN authentication and privacy infrastructure) in 2003.

Let us review the legal claims and evidence submitted by the plaintiff:

The claimed infringing smartphones by Sony Mobile China have exploited the technology falling within claims 1, 2, 5 and 6 of the subject patent. During the research, development and production process of the smartphones, Sony Mobile China should have gone through the testing of WAPI. Thus, the defendant has independently used the patented technology, and directly infringed the patent.

As the mobile terminal, Sony Mobile China also jointly constituted the infringement of access point (AP) and authentication server (AS) when the smartphones accessed the WAPI network.

The plaintiff claimed that Sony Mobile China was not willing to negotiate in good faith on the patent licensing matter. When the plaintiff first came to the defendant in March 2009, it instead unreasonably delayed the process by requesting that the plaintiff provide the claim chart of the subject patent from the plaintiff. The negotiation was terminated in March 2015.

The plaintiff claimed three times the standard patent royalty (RMB 1 for each piece of smartphone) as the monetary compensation against the defendant (RMB 32,887,179), plus the expenditure to stop the infringement (RMB 474,194).

On the other side, Sony Mobile China contended that it did not constitute any infringement for the following reasons:

Chip suppliers providing the components in the smartphones with WAPI function and even the WAPI testing equipment sold by Iwncomm and Sony Mobile China did not need to use the subject patent technology during their business activities. Furthermore, the AP and AS facilities for WAPI testing purposes were offered by the plaintiff, so when Sony Mobile China purchased such facilities upon payment, the patent rights were exhausted.

The defendant did not jointly infringe the patent with AP or AS providers. They did not entice or aid the smartphone users to exploit the subject patent. What Sony Mobile China had done is just a reasonable use with their own cost.

Since the patent had become part of the Mandatory National Standard, and Iwncomm had made a patent licensing commitment to Sony Mobile China, there was no infringement at all. To the extent that the monetary compensation to the plaintiff is sufficient, there is no reason to stop the activity.

The collegiate bench twice arranged court hearings with both parties. The plaintiff applied for the court’s investigation into the defendant to collect the evidence under the defendant’s possession, including the technology documents, testing specification, use facilities and also the test data and results with the purpose to achieve the WAPI function. The court agreed.

However, Sony Mobile China refused to provide such information. The bench then concluded the aforementioned judgment upon the evidence and explanations from both parties, and deemed Sony Mobile China to have conducted the infringement against Iwncomm.

Strong smartphone demand brings fierce competition. By looking at this “pilot case” involving a SEP for WAPI technology, we suggest that business entities conduct sufficient prior risk assessment before substantial implementation of technology not owned by them.

There were a few different arguments between the parties during the hearing, including over the issue of injunctive relief. This case is significant for SEP patent disputes in China, as on one hand companies need to keep innovating with new technologies in order to make themselves more competitive, while on the other hand, comprehensive IP portfolio management and risk assessment should have the same importance.

Nikita Xue is founding partner at HongFangLaw. She has been practising in the legal field in China for over 16 years. Her knowledge and experience of legal rights acquisition and protection, including IP dispute solutions through judicial and administrative procedures, is wide-ranging. She can be contacted at: nikita.xue@hongfanglaw.com

Linda Wu is an attorney at law at HongFangLaw. She has been practising in IP since 2012 and also specialises in anti-unfair competition law, contract law and company law. She can be contacted at: linda.wu@hongfanglaw.