A milestone year for IP in Turkey 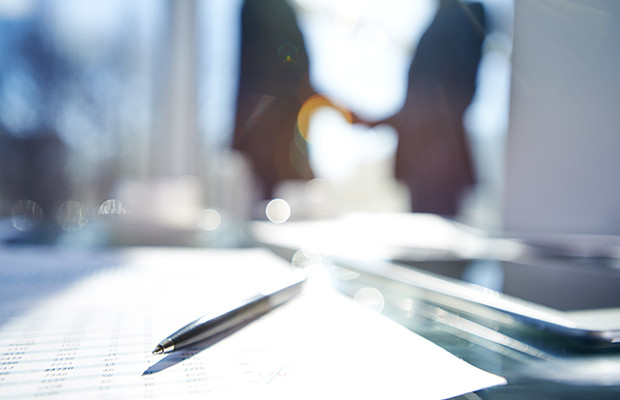 In one of the country’s most important years for IP owners, Turkey has introduced a host of IP changes, as Cahit Suluk of Cahit Suluk Intellectual Property Law Firm explains.

Turkey’s Industrial Property Law (IPL) entered into force on January 10, 2017. Trademarks, patents, utility models, designs and geographical indications that were previously protected separately by decree laws are now brought together under the umbrella of the IPL.

By virtue of Turkey’s accession to the EU Customs Union and becoming a party to the TRIPS Agreement, 1995 was a milestone in terms of the Turkish IP legislation. Now, with the IPL, we are experiencing a second milestone.

The IPL regulates industrial property rights, which constitute one of the most important legs of commerce, and has enormous potential to deeply affect the business life in Turkey in the following years.

The law introduces plenty of changes in all industrial protection models. The main changes to design protection are as follows:

Substantive examination for designs is the most radical change that has been introduced in the IPL.

Generally there are two kinds of examination for assessing novelty of industrial property applications: i) formal examination, and ii) substantive examination.

In formal examination, Türk Patent examines the formal requirements, for instance, the correct designation of the applicant, whether the official fees are duly paid or not, etc. In substantive examination, applications are examined for meeting the protection requirements or not.

Sui generis design protection was accepted in Turkey in 1995 by Decree Law Number 554. The law adopted the system without substantive examination. Nevertheless, the formal examination system has been abused, especially by local companies.

"Such a strict examination system causes much inconvenience as cost increases and there are more delays in the registration process."

In this regard, to prevent abuse of the cited system, the regulator introduced the substantive examination system. The legislator maintained the same attitude by abolishing the unexamined patent system and made search reports compulsory for utility models.

In practice, Türk Patent performs substantive examinations to seek novelty by conducting an online search through search engines such as Google, as well as some other websites like Shutterstock, iStock (both of which enable image searches) and trademark databases, design databases of patent offices, etc. After implementing the new system, only 2% of applications have been rejected ex officio so far.

In a recent Türk Patent decision (No: 2017-OE-280024), an application was filed for three designs with six images, as shown.

The application, filed on June 6, 2017, was refused shortly afterwards (July 5) with Türk Patent declaring that an image and picture search had been conducted through Google and that a prior design with the same features, bearing the date of 2015, was detected on the website pricepedia.org.

On the other hand, the domain name pricepedia.org was not accessible at the notification date of the cited decision and even at the time of writing of this article (July 17, 2017). It means that if the subject application had been filed one month later, the prior design would not have been found and the application would most probably be considered novel.

In practice Türk Patent does not perform individual character examination ex officio. Any application passing the substantive examination for novelty would be published in the Official Design Bulletin. Any third party may file an opposition within three months of the publication date of the Bulletin, by claiming the lack of protection criteria.

Abolishing the granting of a patent without examination and instead requiring compulsory search reports for utility models indicates that the aim is to improve the quality of IP registrations. However, while the substantive examination approach is very suitable for patents and utility models, it might not be for designs.

According to the absolute novelty principle for designs (patents, utility models), not only registered designs but also every single design disclosed anywhere in the world should be taken into account. Such comprehensive examination takes longer and needs significant work.

The problem with this examination would be understood more clearly when considering that image search tools are much more limited compared to the text search tools of today’s software technology. The above-mentioned comprehensive examination might only be conducted by IP courts in cases of any dispute. Even the court’s proper examination depends on the documents and evidence submitted to the court by each party.

Such a strict examination system causes much inconvenience as cost increases and there are more delays in the registration process. In consequence, the expected benefit of the design registration system disappears due to the mentioned problems.

Türk Patent refuses any design application which is not novel—only by an image search conducted through a search engine such as Google, in accordance with a highly pragmatic approach. The positive or negative consequences of such an approach will be seen in the near future.

Cahit Suluk is founder of Cahit Suluk Intellectual Property Law Firm. He has been a member of the Istanbul Bar since 2001, and has experience in copyright, trademarks, patents, utility models, designs, and domain names. He founded the firm in 2001. He can be contacted at: suluk@suluk.com.tr