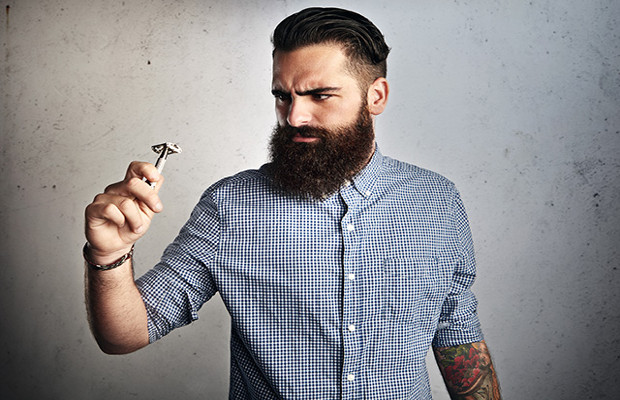 Despite appearing simple to apply, the so-called Gillette defence to patent infringement can be a complex matter. Vivek Ranjan and Neha Khanduri of Singh & Singh Lall & Sethi report.

The issues surrounding patent infringement are complex, owing to the assiduous inquiry by courts into questions of facts. Alleged infringers on the other hand can contest the infringement by using statutory defences. The most common defence is challenging the validity of the patent on the basis of prior art. However, this approach is a tedious task as novelty and obviousness are assessed by a strict reading of the inventive features of the prior art, comparison to the features of the infringing product, and assessment of evidence.

The jurisprudence of patent law is based on Thomas Jefferson’s philosophy that “ingenuity should receive a liberal encouragement”. The reward for a patent should not be so liberal that it gives an anticipated invention to the patentee. This thought can be said to be behind the ‘Gillette defence’, which was formulated in the matter of Gillette Safety Razor v Anglo American Trading in 1913.

The Gillette defence can be invoked by a defendant’s arguing that either the allegedly infringed patent is covered by prior art and therefore is not valid, or if the patent is valid, the alleged act of infringement is outside the scope of the patent.

In simpler words, if the alleged infringer proves that it has worked closely to the prior art, the patent may face a serious threat to its validity by way of the Gillette defence. The defence was first believed to be used in the Gillette decision, in which Justice Lord Moulton observed: “The defence that ‘the alleged infringement was not novel at the date of the plaintiff’s letters patent’ is a good defence in law, and it would sometimes obviate the great length and expense of patent cases if the defendant could and would put forth his case in this form, and thus spare himself the trouble of demonstrating on which horn of the well-known dilemma the plaintiff had impaled himself, invalidity or no infringement.”

Later, in the matter of Page v Brent Toy Products in 1950, it was clarified that the Gillette defence is not actually a defence but a method to plead non-infringement and invalidity in the same argument. Additionally, the defence is viewed in light of the scope of the claims of the patent and therefore the whole question in fact becomes the matter of trial before the court.

In the US, a similar defence was taken in the matter of Wilson Sporting Goods v David Geoffrey & Assocs in 1990, in which the doctrine of equivalents was invoked by the patentee to prove infringement. The infringer however was found to be working closely to the prior art, which led to the invalidity of the claims.

The German Federal Court of Justice has also given the similar finding in what is known as the Formstein decision in 1986. It said: “This embodiment, although it was covered by the language of the claim, would not have been patentable in the Patent Office; therefore, the patentee cannot now cover it with this attack on the defendant.”

"the Gillette defence is not actually a defence but a method to plead non-infringement and invalidity in the same argument."

In India the Gillette defence has been taken by alleged infringers a few times and has been acknowledged by the courts. In Ravi Raj Gupta v Acme Glass Mosaic Industries in 1994, the defence of the infringer was considered as the patent covered a process already claimed in a lapsed patent.

The main question however is whether the claims can be restricted in light of prior art and should be adjudicated by the judiciary in a cautious manner. Vigilance on the part of alleged infringers can therefore help to establish the law in India in relation to the Gillette defence.

Vivek Ranjan is a senior associate, litigation at Singh & Singh Lall & Sethi. He can be contacted at: vranjan@indiaip.com

Neha Khanduri is an associate at Singh & Singh Lall & Sethi. She can be contacted at: nkhanduri@indiaip.com