Williams F1: in the fast lane 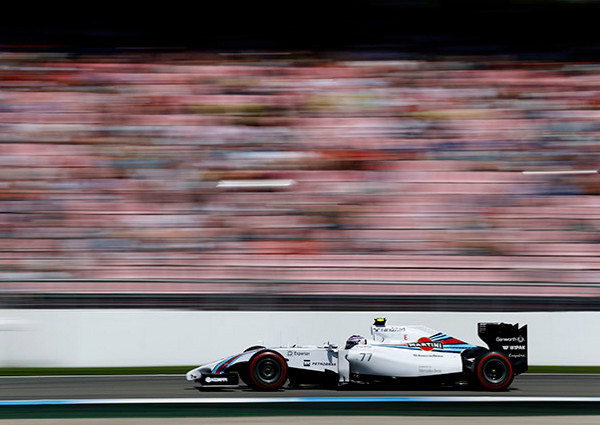 In the speedy world of Formula One racing, protecting IP can be a daunting task. WIPR visited the headquarters of Williams Martini Racing to speak to its senior legal counsel, Christian Bedford, about how he manages it.

Among the pantheon of sporting gaffes and commentators’ nightmares is a gem from renowned Formula One (F1) enthusiast Murray Walker. “The lead car is absolutely unique except for the one behind it, which is identical” he famously exclaimed while commentating on a race.

The quote is often cited on websites and in books that compile memorable nonsensical phrases and has become known, alongside several similar examples, as a “Murrayism”.

But for Christian Bedford, senior legal counsel at Williams Martini Racing, the quote, although probably accidental, has a very real meaning when it comes to protecting the team’s IP.