Why the patent bar changes will boost gender diversity 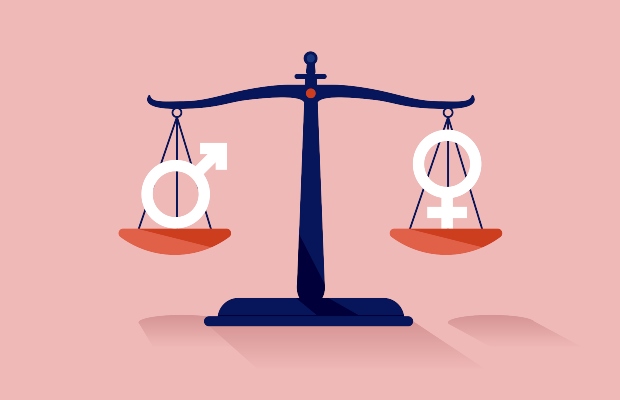 In September 2021, the US Patent and Trademark Office (USPTO) announced changes to expand the types of technical qualifications that an applicant must possess to be admitted to the patent bar and allowed to represent patent applicants before the USPTO.

The USPTO’s changes fall into three categories. First, the agency added 14 new qualifying college degrees that automatically entitle an applicant to sit for the patent bar—increasing the number of eligible degrees by nearly half.

Second, the USPTO also allowed master’s and doctoral degrees to qualify—previously only a Bachelor of Science degree was considered sufficient. Third, the agency liberalised the coursework requirements for those relying on technical degrees that do not automatically qualify, adding biology to chemistry and physics as permitted supplemental courses and requiring only one class with a lab component rather than two.