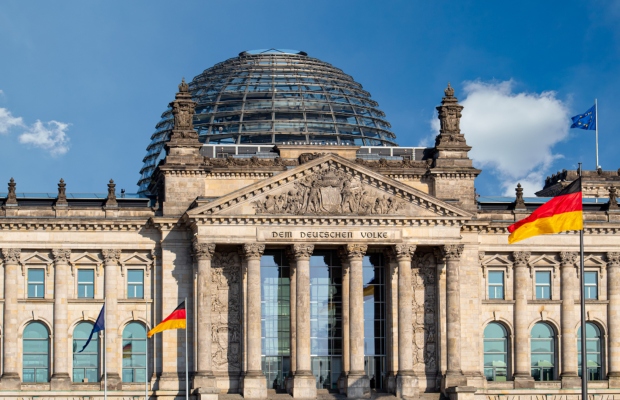 While it is true that the Unified Patent Court’s latest hurdle could delay the project for years, ratification is more likely, argues Wouter Pors of Bird & Bird.

On December 18, 2020, the German Federal Council (Bundesrat) unanimously approved the ratification of the Unified Patent Court (UPC) Agreement (UPCA), which concluded the parliamentary ratification process for the second time.

Shortly afterwards, two complaints were filed in the Federal Constitutional Court (Bundesverfassungsgericht), one by Düsseldorf lawyer Ingve Björn Stjerna and one by Munich-based non-profit Foundation for a Free Information Infrastructure (FFII). Stjerna had filed the complaint against the first attempt to ratify the UPCA in 2017, which led to a judgment on February 13, 2020. The court held that the necessary quorum was not present in parliament when the law was approved. That error has now been repaired.

The UPC experienced another setback on July 20, 2020 when the UK government formally announced its withdrawal from the UPCA. Until then the UK’s position had been that it would participate despite leaving the EU, but this changed. As a consequence, the UPC jurisdiction will no longer cover the UK and London can no longer be one of the seats of the UPC’s Central Division.