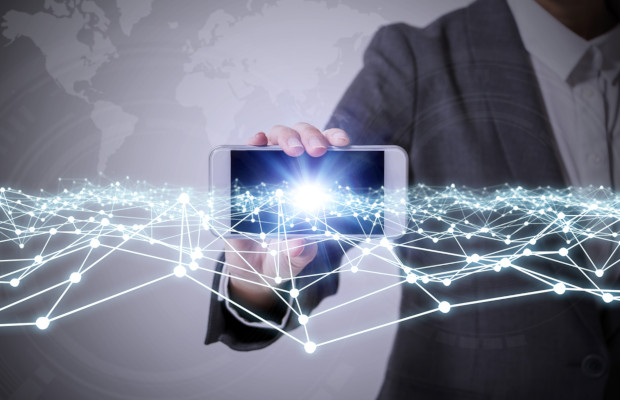 In settling a standard-essential patent licence, no other court has gone as far as the English Court of Appeal in its October decision in Unwired Planet v Huawei, says Adrian Howes of Nokia, who examines the case and its potential impact.

A patent awards an inventor temporary exclusivity for its invention, and until the concept of standard-essential patents (SEPs) arose, there was little doubt of this. Patent systems therefore developed such that if a patent owner wishes to exclude others then it will be entitled to do so through the courts.

In some jurisdictions, this entitlement has been so fundamental that little leeway has been given to their courts to decide otherwise should a patent be found to be infringed—notably in Germany. In other countries such as the US and the UK, some degree of flexibility exists.

Indeed, in the US, following the eBay v MercExchange case (2006), it is now considered somewhat uncertain whether an injunction will be awarded at all in various circumstances.