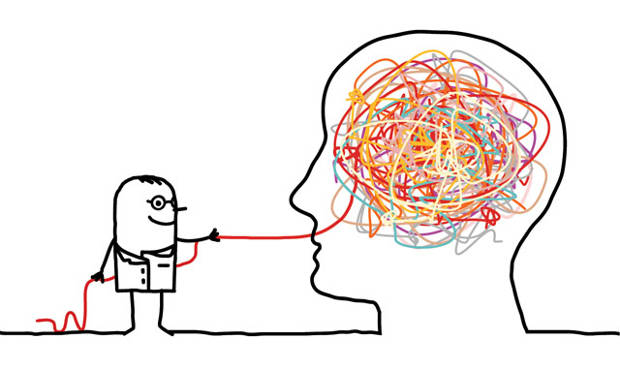 Last December the Court of Justice of the European Union gave its verdict on three cases, bringing some much-needed clarity on when SPCs may be issued. However, while some questions were answered, others arose in their place. WIPR provides the analysis.

On December 12, 2013 the Court of Justice of the European Union (CJEU) delivered rulings for three cases relating to the issue of supplementary protection certificates (SPCs) which, it was hoped, would introduce some clarity on how to interpret some rules of the regulation.

They are intended to compensate the innovator for time of the patent term that may be lost while waiting for regulatory approval, and can add up to five-and-a-half years of protection after a patent’s expiry date.