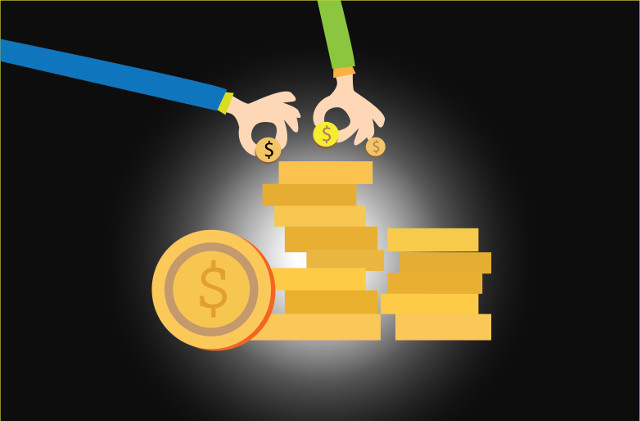 EU member states have reached an agreement on the annual fees for renewing the forthcoming unitary patent. David Sant of Bird & Bird reports on the background and explains why the final model is good for patent owners.

The European Patent Office (EPO) announced on June 24 that delegates from participating EU member states had reached an agreement on the annual fees for renewing the forthcoming unitary patent. Delegates were faced in the end by two options on renewal fees and decided to take the so-called True Top 4 solution, with lower fees for users, a decision designed to encourage use of the unitary patent.

The European patent reform package is the result of a legislative process which commenced in 2000. It consists of two EU regulations which introduce a new type of patent for Europe—the European patent with unitary effect (widely referred to as the unitary patent)—and an international treaty which will create a new Unified Patent Court (UPC). The unitary patent will stand alongside the classical European patent, with the EPO responsible for the examination and granting of both unitary and European patents. National patents, granted by national patent offices, will also continue to be available to users.