Two sides to every story: IP in Brazil 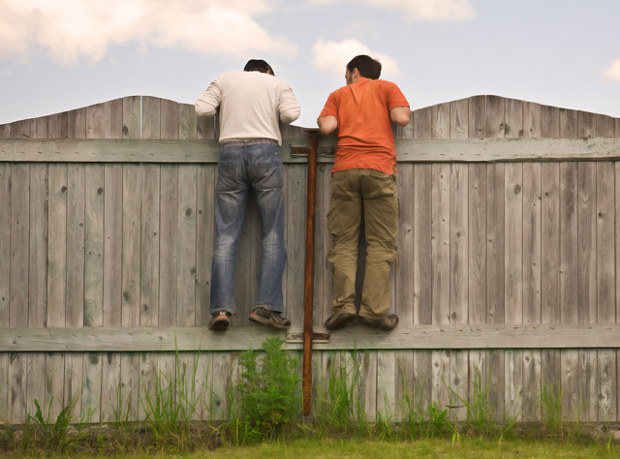 Depending on who you speak to, Brazil’s IP framework is littered with problems or is an attractive place for businesses. WIPR investigates.

In September 2013, the Brazilian Patent and Trademark Office (INPI) filed 33 lawsuits seeking to cut the terms of more than 170 patents. Covering medicines or agrichemicals, the patents are owned by some big companies, including Merck, Monsanto and Bayer.

It is an unusual situation. On January 1, 1995, the Trade-Related Aspects of Intellectual Property Rights (TRIPS) Agreement was created, but at the time patents covering pharmaceutical and agrichemical products were banned in Brazil. So, until Brazil’s laws became TRIPS compliant on May 14, 1997, the INPI accepted patent applications for these products but stored them in a “mailbox”.

Brazilian law states that the “mailbox” patents can be protected for a minimum of 20 years from their filing date and at least 10 years after their grant date. But in September, the INPI argued that the 10-year provision should not apply to the patents, because they were given special treatment under Brazilian IP law. This may not seem like such a problem, but many of the patents have been granted only in the past few years and could have their lifetime pegged back to their filing date.