Trying to please everyone: the patent troll conundrum 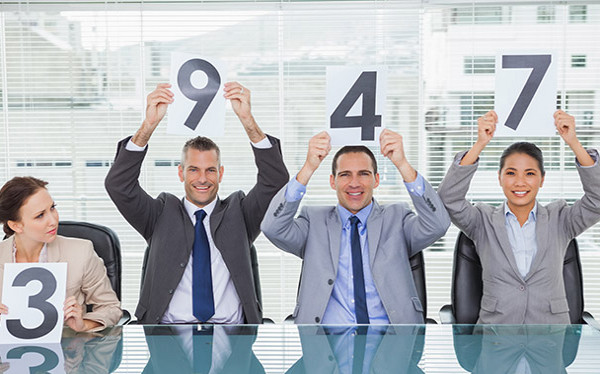 Another attempt to clamp down on abusive patent litigation in the US has stalled. So why did it fail and where does the anti-patent troll movement go from here? WIPR weighs up the options.

In May this year, the inevitable happened. Lawmakers in the US realised you simply cannot keep everybody happy.

Senator Patrick Leahy, who had been sponsoring the proposed Patent Transparency and Improvements Act, said there had been “no agreement” and that, for the time being, it was on hold.

The proposed legislation, which was passed by the House of Representatives, was the latest effort to curb abusive patent holders that assert patents they do not use—often accompanied by hefty demands for damages and the threat of lawsuits.