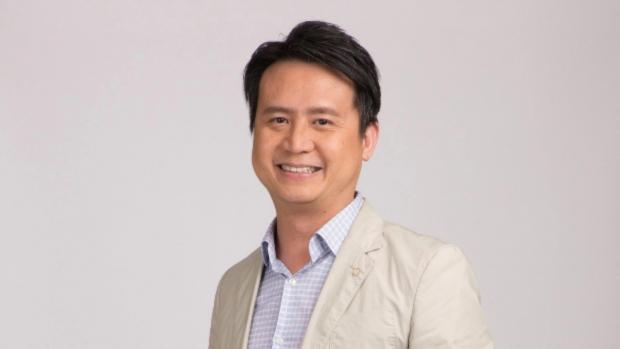 The first Asian director general of the World Intellectual Property Organization, Daren Tang, tells Muireann Bolger why he aims to serve the underserved in IP.

In any roll call of director generals who have taken the helm at the World Intellectual Property Organization (WIPO) after securing the top job in IP, Daren Tang stands out.

As the first Asian to be appointed to lead the United Nations agency, he is acutely aware that such visibility matters.

Indeed, Tang—who took the role in 2020 after a spell as director of the IP Office of Singapore (IPOS) and then beating Wang Binying, WIPO’s then deputy director general to the post—celebrates his ‘outsider status’.