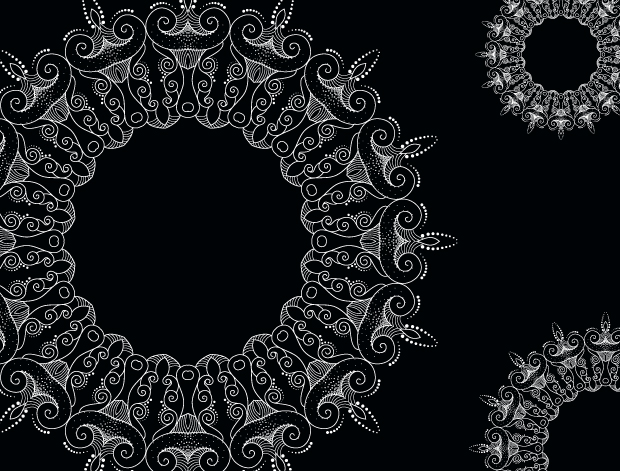 With the unitary patent on the horizon, WIPR spoke to Benoît Battistelli, president of the European Patent Office, about the launch, issues faced at the organisation and his hopes for the future.

Since July 2010, Benoît Battistelli has led the European Patent Office (EPO). In recent months, much of his focus has been on the soon-to-be implemented unitary patent (UP), which his organisation will grant.

The proposals, initially agreed at the end of last year, were described by Battistelli at the time as a “simple solution for innovators”, but as the UP’s official implementation draws nearer, concerns have been raised about the finer details of exactly what it will encompass and who it will benefit.

At the head of these concerns is costs. “First and foremost it is necessary for the UP to be attractive, which means the fees should not to be too high,” says Battistelli.

It is feared that renewal fees, which will be used to run the system, could, as a consequence, be too high. Admitting that the scheme would need to generate enough revenue to cover its own expenses, Battistelli said he was “sensitive” to the cost issue but added that final concrete figures were “some way off”.

“On the one hand, it is important to be attractive compared to the existing scheme with the European patent,” he said, “On the other hand, as the UP concerns only 25 countries, which means that 13 other EPO member states are not involved,  it’s not possible for us to subsidise costs with the general budget of the organisation as it would be a breach of our financial rules and of the principle of equality among member states.

“The EPO is currently gathering all relevant data. We will present them to the participating member states to the UP after the summer break in order to launch the discussions on the level of the fees before the end of the year.”

Among other criticisms of the scheme are fears that, primarily, large multinational corporations will benefit. Non-governmental organisation No Patents on Seeds, a collection of companies and charities concerned about the filing of patents in the biotechnology sphere, has claimed that multinational companies would use the system as a ‘one-stop shop’ towards gaining a monopoly in Europe, leaving small and medium-sized enterprises (SMEs) behind.

But Battistelli was quick to reject that theory. “People focus too much on the purely financial aspects. They forget the administrative burden, which is to manage 10, 15 or 20 different national patents.

“By simplifying the protection with a single title for a large geographical area, and only one interlocutor—namely the EPO—you also simplify administrative tasks to a certain extent. I am convinced that SMEs and public research centres and laboratories will benefit. They are in the same situation, they don’t have large means and are in high need of good protection.”

“We have multiplied contacts inside and outside Europe with many different user associations in recent months. The interest expressed in the unitary patent is high," he said, "but in the end, it will be up to them to decide whether they will consider this new tool or just use the classical European patent to protect their inventions in Europe".

Ahead of the UP’s launch, a key concern at the EPO is to improve the quality of all patents it issues

“To deliver top quality patents is a first priority for the EPO and represents a major reason why so many undertakings around the world are requesting our services. Improving quality is a continuous process which requires a wide range of actions concerning technical means and human resources. For example, our newcomers will have to follow a three-year training programme before they can be considered as fully qualified examiners.