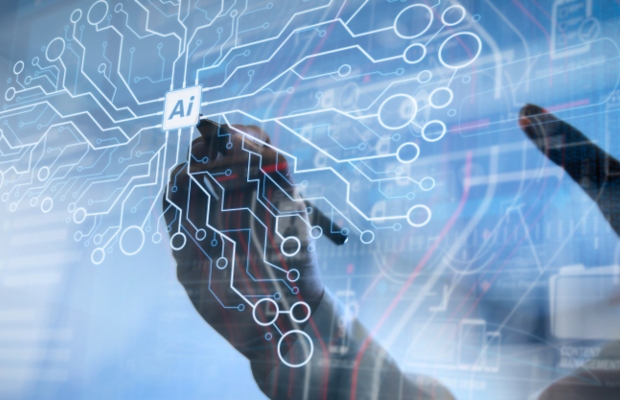 A hearing in Virginia could prelude the end of a thought-provoking project that challenged traditional notions of inventorship, says Mauricio Uribe of Knobbe Martens.

An April 6, 2021, summary judgment hearing before Judge Leonie Brinkema in the US District Court for the Eastern District of Virginia likely brings an end to the global saga brought by Stephen Thaler to challenge the very notion of inventorship of patent applications, and perhaps the larger notion of whether a computer software entity can have property rights.

Similar to its UK counterpart, the dispute in the Virginia court brought by Thaler against the US Patent and Trademark Office (USPTO) is largely undisputed in the underlying facts. These are namely, that Thaler filed two patent applications in which an artificial intelligence (AI)-based system, DABUS, was identified as the “inventor”; that Thaler has disavowed any notion of being named a sole or joint inventor; and that both applications were summarily rejected by the USPTO for failing to identify a person as inventor in non-compliance with statutory requirements.

Thus, the issue before Judge Brinkema is one of whether the relevant statutes explicitly equate an inventor with a human person or natural being as argued by the USPTO or whether public policy and the underlying intent of the US patent system dictates that AI-based systems, such as DABUS, can and should be named as inventors.